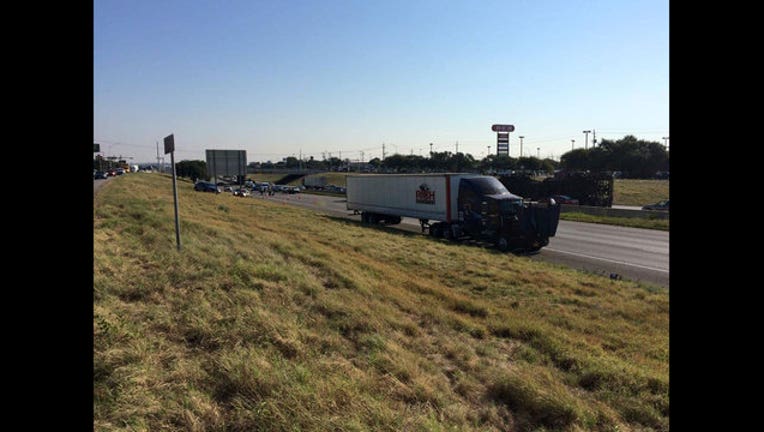 A man was killed after he was hit by an 18-wheeler on southbound I-35 near William Cannon Drive.

Officials say the man was pronounced dead at the scene.

The driver of the 18-wheeler is not expected to face any charges.

I-35 was shut down in the area for several hours but has since reopened.