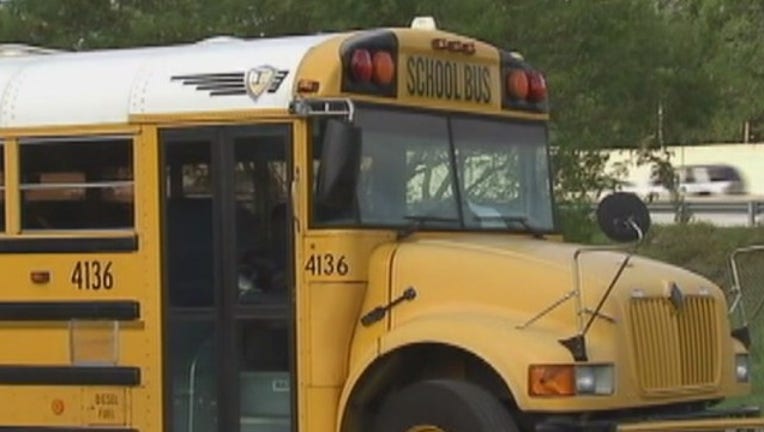 PFLUGERVILLE, Texas - Just after 3 p.m. Monday afternoon a Pflugerville ISD bus was in a minor crash with a car near Howard Lane and Thermal Drive.

The bus was taking students home from Northwest Elementary. 55 student were on the bus, nobody was transported by EMS and no one has been hospitalized.

Four students were evaluated by EMS after saying they had headaches. They have since been released.

Around half have been picked up by parents and the others are waiting for another bus.

The school is currently notifying parents.