A Livonia pharmacist is accused of running an illegal operation out of the back of the pharmacy. Authorities say he was selling promethazine, a prescription cough syrup, the key ingredient in a cocktail known as"purple drank" or "sizzurp," to drug dealers.

LIVONIA, Mich. (FOX 2) - A Livonia pharmacist accused of running a multi-million dollar cough syrup scheme is facing charges a year and a half after his Dearborn home was raided.

According to federal authorities, he was illegally selling promethazine, a prescription cough syrup, the key ingredient in a cocktail known as"purple drank" or "sizzurp." 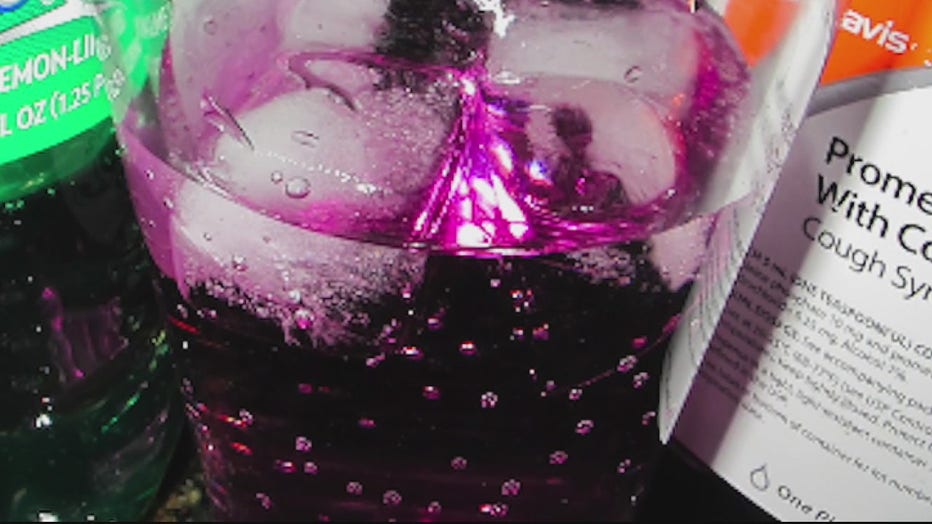 Authorities allege that Alshafey ran the operation out of Medpro Pharmacy on Middlebelt Road in Livonia for more than three years. He allegedly would buy large quantities of the cough syrup to sell to street drug dealers out of the back of the business.

It netted him millions of dollars, and police say he had so much cash that they found it hidden in the walls of his house during the May 2021 raid. 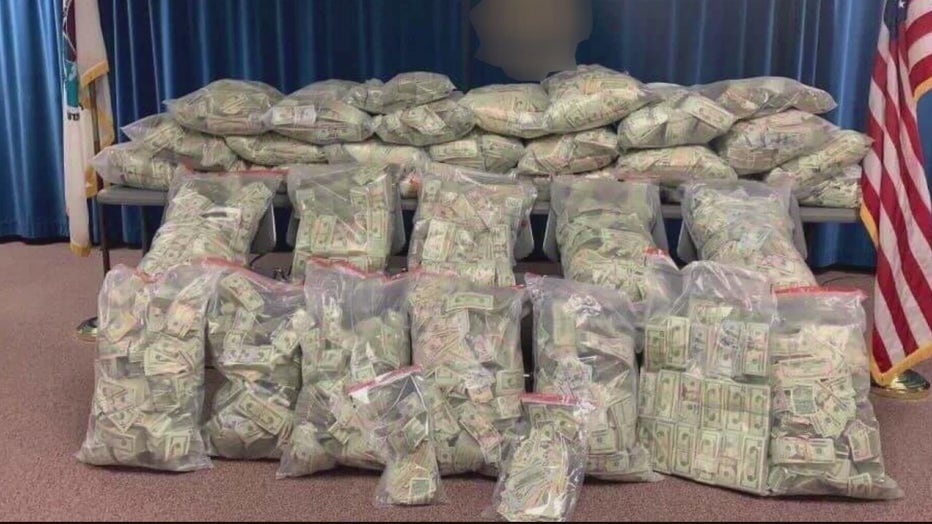 Alshafey faces up to 20 years in prison.