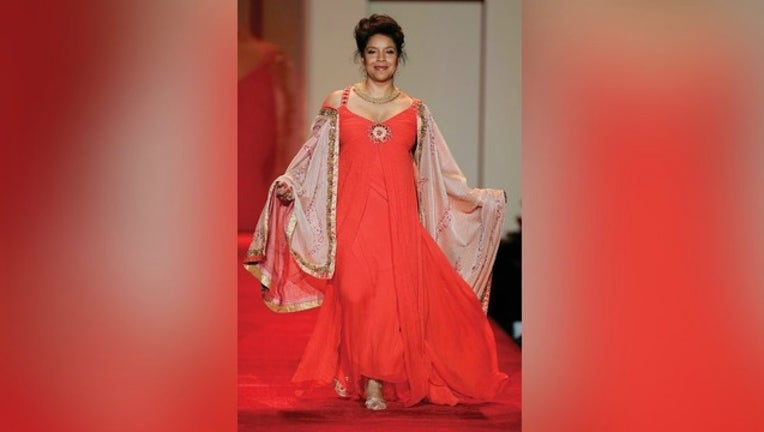 The beloved mom from TV's "The Cosby Show" is set to play another matriarch.

Rashad will reportedly have a recurring role as Taye Diggs' mom, the wealthy Diana Dubois next season.

Another famous face will also debut this season, Mariah Carey, who will be playing a singer named Kitty.