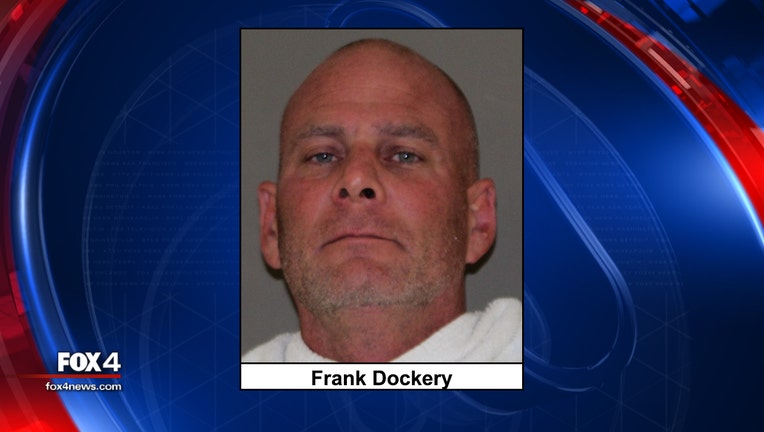 PLANO, Texas - Plano police say one of their officers resigned after being arrested in connection with a drug trafficking ring.

According to federal court records, Frank Eric Dockery was indicted for, in part, "failing to report the criminal activity."

The indictment states that the drugs included cocaine and fentanyl, and that one person died from an overdose.

Dockery is accused of drug possession, firearms violations, and hindering the investigation.

He is jailed in Denton County with a federal detention hearing scheduled for Monday.