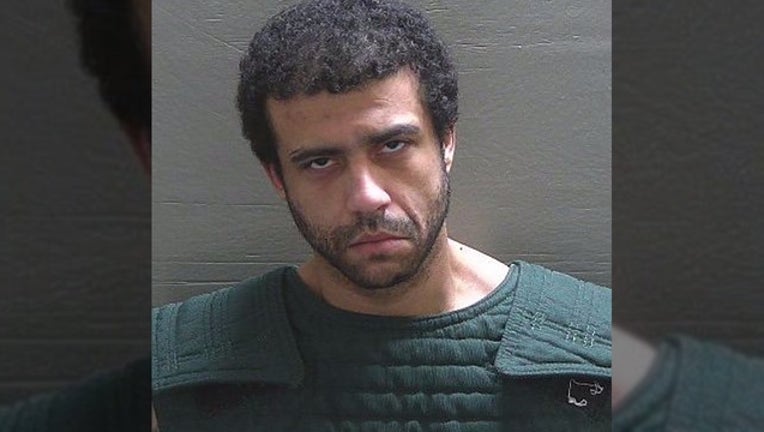 PENSACOLA, Fla. (AP) - Authorities say a Florida man accused of threatening his family ended a four-hour standoff with police after he was promised a slice of pizza.

The Pensacola News Journal reports that 33-year-old Evan Charles McLemore was arrested Tuesday and charged with resisting an officer and aggravated stalking.

Police say officers responded to a report of a possible battery at the Pensacola home and found McLemore had barricaded himself in a room. Officers say McLemore claimed to have a gun, so they brought in a SWAT team. Crisis negotiators eventually managed to coax McLemore out with the promise of pizza. It wasn't clear if he actually received a slice.