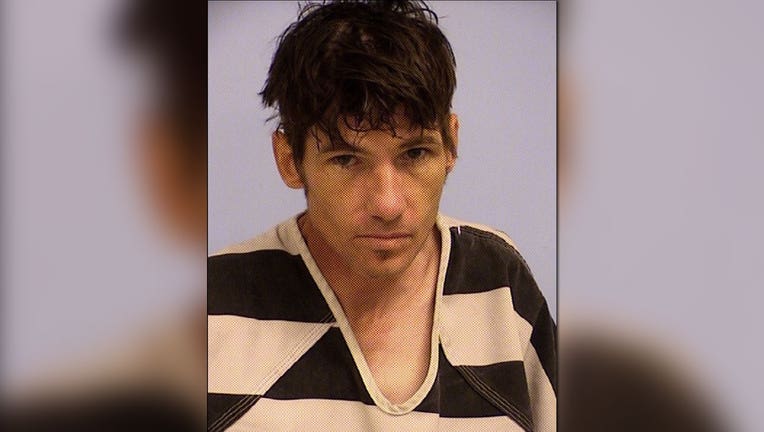 AUSTIN, Texas - The Austin Police Department has identified the man they say is responsible for robbing a number of banks and was dubbed the "Surgical Bandit" because the suspect wore a surgical mask during the robberies.

Police say 42-year-old Peter Bunting was the person they arrested at a bus stop near Republic Square Park on October 25 after he allegedly robbed the Horizon Bank on 6th and Congress in downtown Austin.

Bunting is believed to be responsible for robbing four other banks in the Austin area as well.