Austin Police are asking for help identifying a man who sexually assaulted a person on the 5300 block of North IH-35 early Tuesday morning.

AUSTIN, Texas - The Austin Police Department is asking the public for help identifying a suspect who is wanted for a sexual assault in North Austin.

The assault happened on May 11 at around 4:45 a.m. in the 5300 block of North I-35. Police say the suspect, who was riding a bicycle, approached the victim's vehicle and then physically and sexually assaulted the victim.

The victim was able to escape from the suspect, get help, and call the police. The suspect fled the scene.

"According to the National Sexual Assault Hotline about 20 percent of sexual assaults are committed by a stranger," said Piper Stege Nelson of "Stop Abuse For Everyone" or SAFE Austin.

Police describe the suspect only as a Hispanic male around 5'9" to 6' tall and last seen wearing shorts and muscle shirt.

The suspect was riding a blue bike with red paint on it. 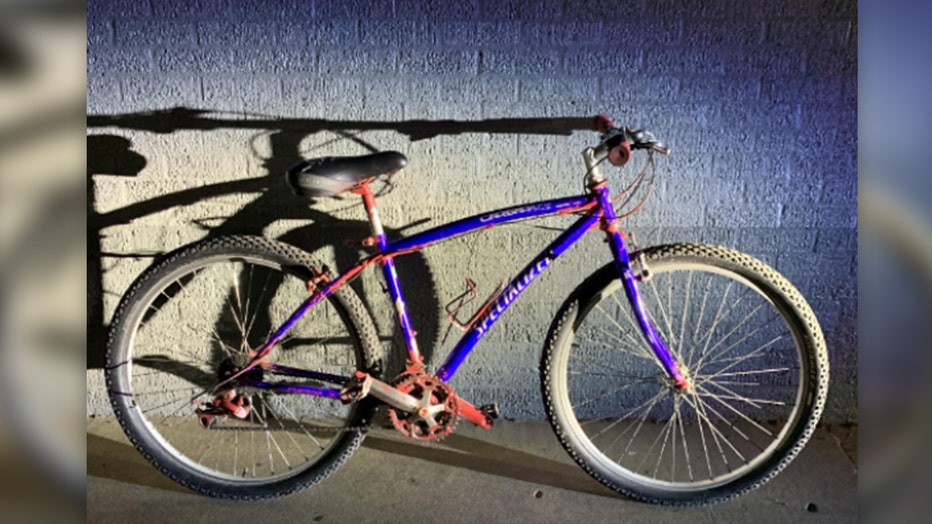 On Friday police would not say if the victim was a man or woman, where exactly the assault took place, or what led up to the assault.

"It is essential that survivors of sexual assault know that it is not their fault and that we listen to them and that we start by believing," said Nelson.

You can also submit tips anonymously through APD's mobile app, Austin PD, which can be downloaded free on iPhone and Android.