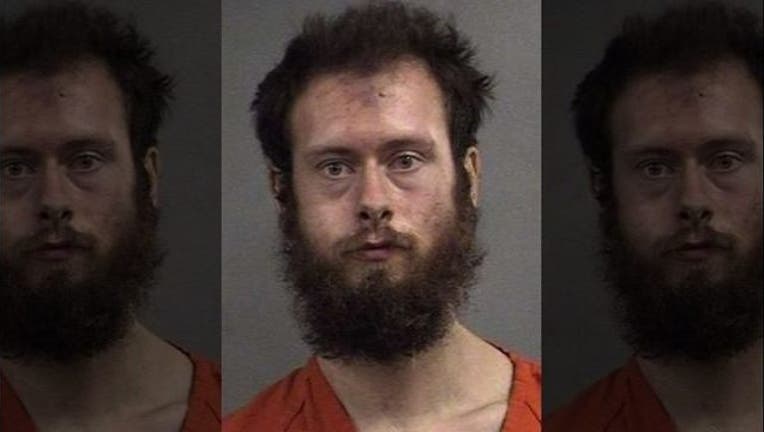 Cane Madden, 29, was arrested Saturday on charges of first-degree rape, assault and robbery.

LOUISVILLE, Ky. (AP) - Police say a Kentucky man hit an 8-year-old girl in the head with a shovel, fracturing her skull, and then raped and robbed her.

A Louisville police arrest citation says officers responded Friday afternoon to a report of a beaten girl robbed of her iPad. It says the girl was found to a have a fractured skull among other injuries indicating sexual assault.

It says Madden was seen nearby and questioned, telling detectives "intimate details" of the assault.

Madden had faced other charges that he sexually assaulted a woman and bit off part of her face in 2017. Judge Annie O'Connell ruled him mentally incompetent and dismissed the charges in February.