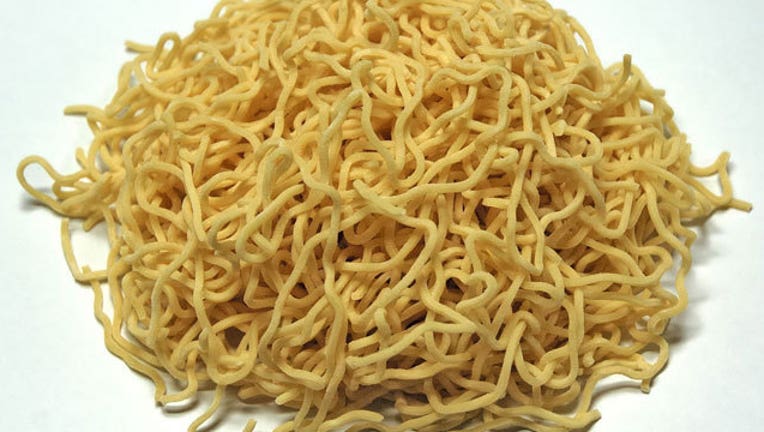 Brecknock Township police say 23-year-old Brian Douglas Hunter had cooked the noodles about 11:30 p.m. Thursday and became angry when his 20-year-old friend refused to eat them.

Police say Hunter punched the other man in the right eye 10 to 15 times. Police say the victim had bruises, swelling and a 1-inch cut under his eye.