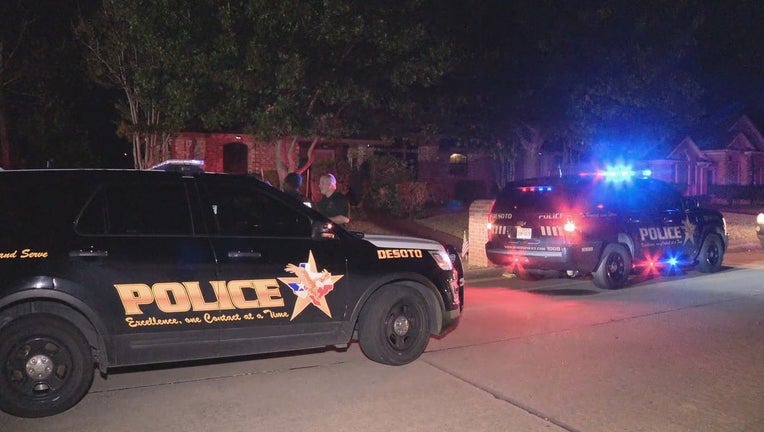 This incident happened in the 1400 block of Carriage Creek Drive, just before 6 p.m.

According to police, someone called 911 and said he accidentally shot his adult son at their home after mistaking him for an intruder.

The caller said he was an off-duty Dallas PD officer.

When Desoto officers arrived, they found a man who had been shot in the arm. He was taken to a local hospital with non-life threatening injuries.

No further details have been released at this time, and police say they are working to get additional information about what led to the shooting.

The names of those involved are not being released until police get more details.

This appears to be an accidental shooting, according to police, and no arrests have been made.