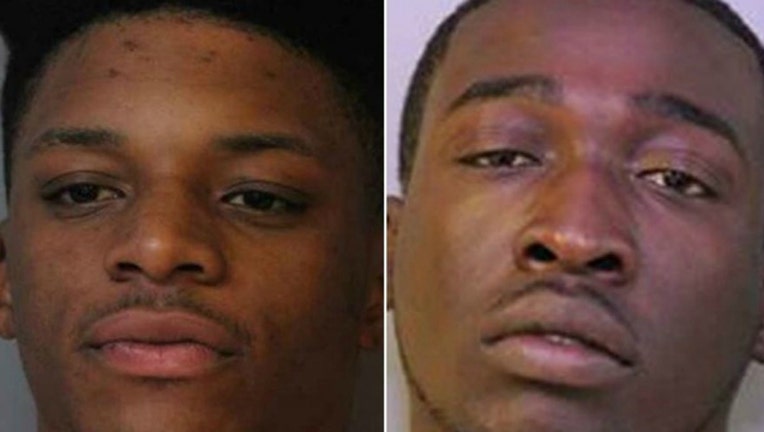 FOX NEWS - Two men involved in a rap group robbed and murdered a man in Florida on Wednesday so they could “flash cash” at a concert later that night, police said.

Joseph Brandon Jr., 18, and Jonathan Felix, 21, were charged with first-degree murder in the shooting death of Tyler Macklin, 21. The pair also faced armed robbery, armed burglary and conspiracy charges. A third man, 20-year-old Dylan Kindred, allegedly came up with the idea to target Macklin and was charged with conspiracy, police said.

The men’s motive allegedly stemmed from a desire to “flash cash” while performing at a rap show in Tampa, FOX13 reported. But the men didn’t have enough of their own money to “demonstrate their desired level of affluence” so they decided to rob Macklin, the Polk County Sheriff’s Office said.

Kindred is accused of driving the getaway vehicle while Felix, also known as “Killa,” and Gomes-Brandon, also known as “Wax,” allegedly murdered Macklin. Investigators said Kindred admitted that he suggested robbing Macklin but that the duo was only “supposed to steal cash and drugs,” not kill him.

Read the full story at FOXNews.com