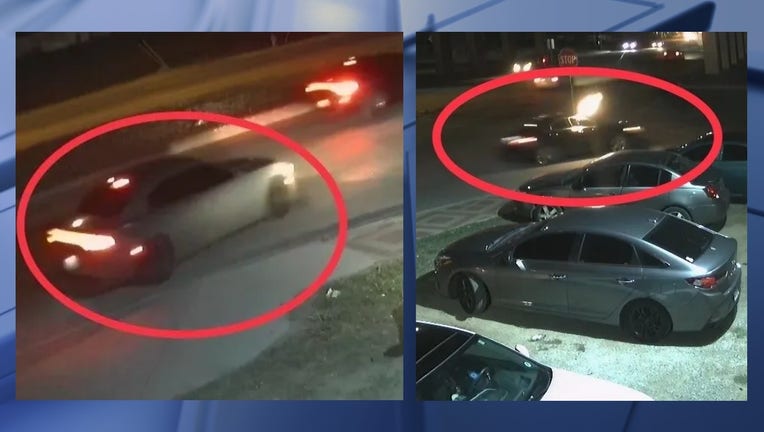 DALLAS - Dallas police said they have recovered one of the vehicles being sought in connection with a shooting that killed an 18-year-old and injured nine others outside a spring break party last weekend.

The shooting happened outside a party venue off Botham Jean Boulevard, near C F Hawn Freeway.

Partygoers said someone in a car that was riding by fired a gun into the air, then shot at the crowd.

Investigators have been looking for the drivers of three vehicles: a gray Dodge Charger, a white over black Ford Crown Victoria, and a black sedan.

Police said they have recovered the Crown Victoria, but are still looking for the other two vehicles.

Any video from that night can be uploaded directly to DPD.