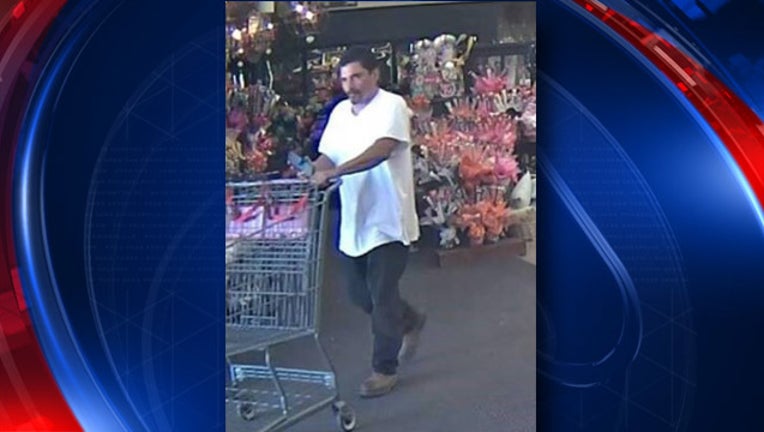 Police are asking for the public's assistance in identifying who they call 'the brisket bandit'.

According to the New Braunfels Police Department, the suspect entered the HEB Plus on FM 306 and walked out with seven beef briskets on Wednesday, May 9, 2018. In a post on Facebook, the police stated he 'raised the steaks' when he returned to the same grocery store on Friday, May 11 and stole an additional six briskets - making him a 'well-seasoned criminal.'

The suspect has gotten away with around $400 worth of beef products.

According to police, they would really like to 'meat him in person' so they can 'grill him.'

The suspect is believed to be his thirties and drives a white Ford Expedition.

Anyone with information is asked to call the New Braunfels Police Department.