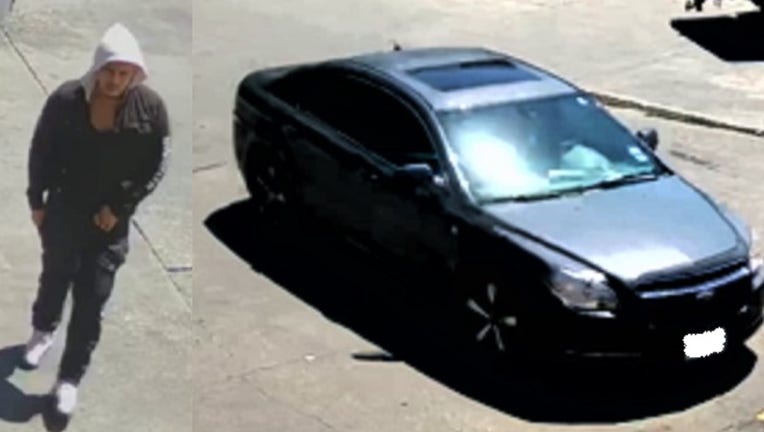 HOUSTON - Authorities are searching for a suspect who repeatedly shot a victim during an argument in the Greenspoint area of Houston.

Crime Stoppers and the Houston Police Department’s Major Assaults Division are asking for the public's help to identify a suspect responsible for aggravated assault with a deadly weapon.

Authorities say the suspect got into an argument with the victim in the parking lot of a business, and the suspect shot the victim multiple times. The victim was taken to the hospital for treatment.

The suspect was reported to have fled the scene in a newer model gray four-door Chevy sedan.

The suspect is described as a Hispanic male, medium complexion, 20 to 30 years old, average build, wearing a black jacket and black pants.

Crime Stoppers may pay up to $5,000 for information leading to the identification, charging and/or arrest of the suspect in this case. Information may be reported by calling 713-222-TIPS (8477), submitted online at www.crime-stoppers.org or through the Crime Stoppers mobile app. Only tips and calls DIRECTLY TO Crime Stoppers are anonymous and eligible for a cash reward.