Investigators say a 19-year-old woman was shot and killed by a rampaging suspect early Thursday morning. Police say the suspect later turned his gun on officers, and was killed during the ensuing shootout.

GERMANTOWN - Police shot and killed a man suspected of gunning down a woman during a carjacking after he opened fire on officers during a pursuit, police said.

The shooting occurred around 4:15 a.m. Thursday in the city's Germantown section.

Police say the 29-year-old man's "half hour rampage" began at St. Luke's Church when he entered an office building and confronted a woman on the third floor. The suspect obtained the woman's keys and left the church in her car. 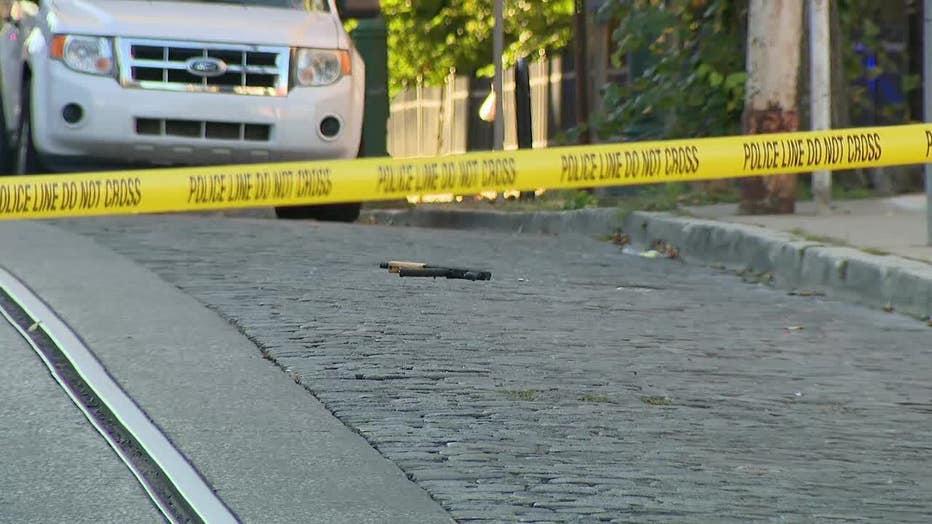 Police say the 29-year-old suspect used an AK-47 style rifle during the incident.

Police say the man abandoned the stolen car and tried to carjack another woman's vehicle around Chelten Avenue and Green Street. The man shot and killed the woman with an AK-47 style rifle before driving off, according to authorities. 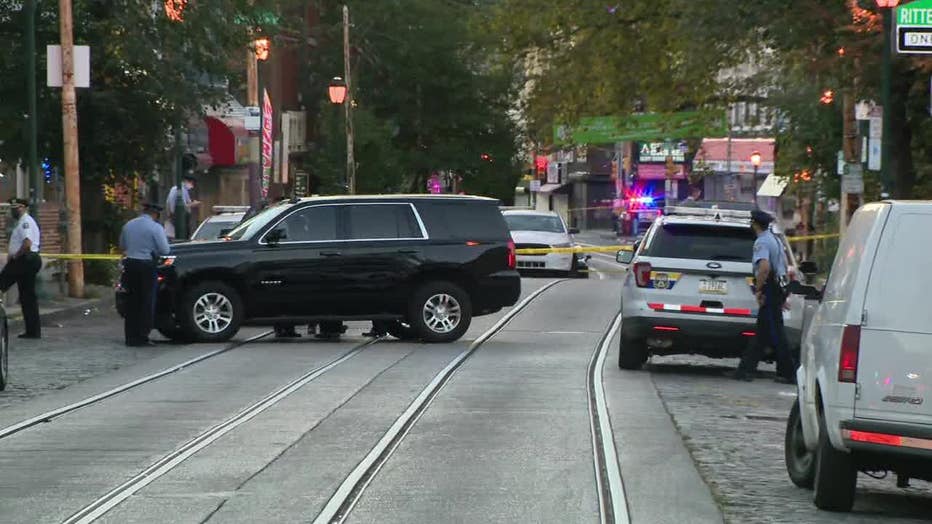 The suspect then reportedly tried to steal a police cruiser, but the keys were not inside. Police say the man continued to point the rifle at officers and ignore commands, which prompted officers to open fire.

The suspect, whose identity has not been released by police, was struck several times and taken to the hospital where he died.

Philadelphia Police Commissioner Danielle Outlaw and several department leaders are on the scene. Stay with FOX 29 for the latest updates.