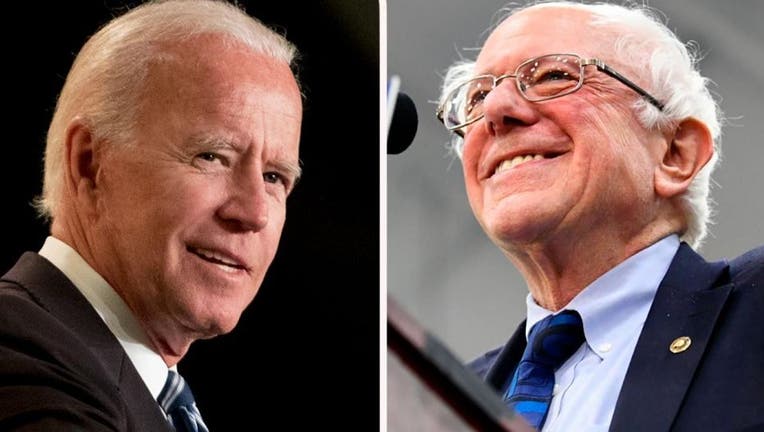 Joe Biden and Bernie Sanders are in a dead heat with voters for March’s Texas Democratic primary, a new poll finds.

The former vice president leads with 28 percent among potential Democratic primary voters, according to a Texas Lyceum poll released on Wednesday, with Sanders at 26 percent.

The two were easily the top two polling Democratic candidates. Elizabeth Warren was in third with 13 percent, followed by Mike Bloomberg with 9 percent, Pete Buttigieg at 6 percent and Amy Klobuchar with 3 percent.

The Lyceum poll finds statistical trends among Texas Democrats that mirror polling in other parts of the country. Biden leads with Texas black Democratic primary voters at 39 percent, followed by Sanders at 24 percent and Warren with 11 percent. There’s also a split when it comes to age. Biden leads among likely Texas Democratic voters over 45, with Sanders leading those ages 18-44.

When it comes to a general election matchup of all likely 2020 voters, it’s Sanders who would perform best in Texas among Democrats, the poll finds. But none of the contenders beat Trump.

Trump’s approval rating in the state remained under water. Overall, 52 percent of Texas adults disapprove of his job performance with 47 percent approving.