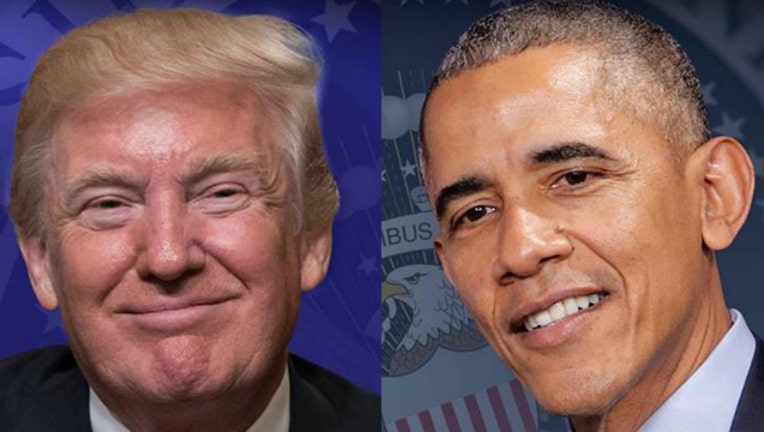 On Thursday, President Donald Trump retweeted an online poll that showed he is a better president than Barack Obama.

The online poll was done by ProgressPolls and asked whether Trump or Obama is a better leader of the United States.

"After 200 days, rarely has any Administration achieved what we have achieved..not even close! Don't believe the Fake News Suppression Polls!" President Trump tweeted earlier this week.