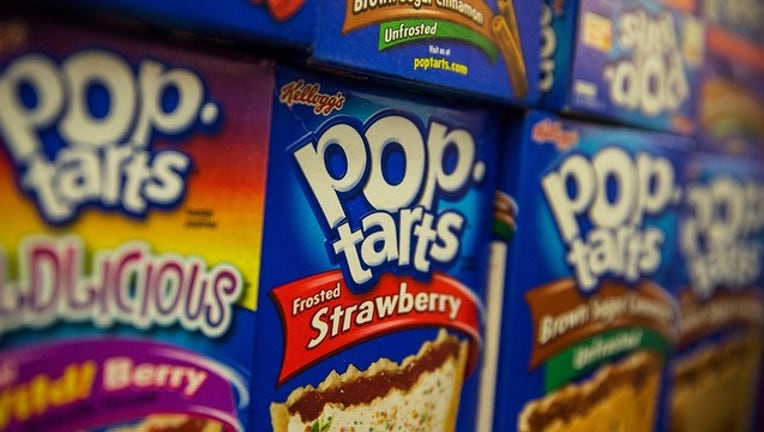 The folks behind the breakfast pastry’s official Twitter account shared a post on Monday revealing the brand’s political aspirations ahead of the next presidential election, announcing the news in the first-person, and asking followers to retweet “if you would support this endeavor for me.”

The tweet came just one day after former Starbucks CEO Howard Schultz announced that he was “seriously considering running for president as a centrist independent” on Twitter himself.

Ironically, and as pointed out by Fortune, Pop-Tarts’ tweet was retweeted over 31,000 times, or more than 27,000 times more than Schultz’s tweet. It’s worth noting, however, that Schultz was not asking to be retweeted, unlike Pop-Tarts.