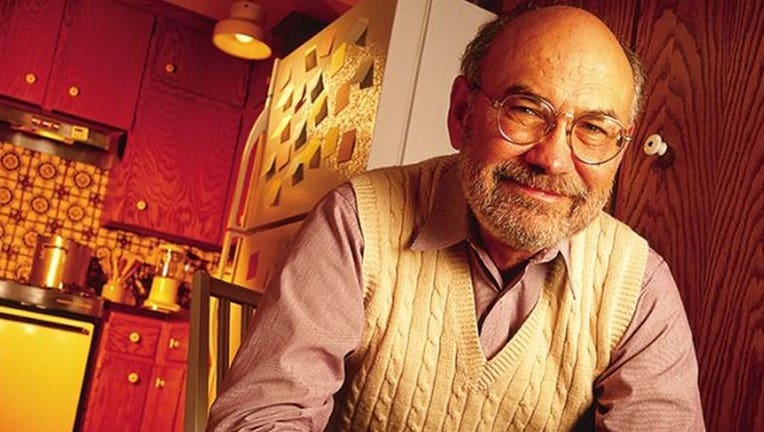 Spencer Silver, 80, died in his St. Paul, Minnesota home Saturday. He is credited with inventing the adhesive that lead to 3M's famed Post-it Notes. (3M)

ST. PAUL, Minn. (FOX 9) - The co-inventor of the Post-it Note died Saturday at his home in St. Paul, Minnesota.

Spencer Silver, 80, invented the adhesive that would later be an integral part of the popular 3M product, the company announced in a release Wednesday.

The co-inventor of the Post-it Note died Saturday at his home in St. Paul, Minnesota.

Silver made the breakthrough in 1968, discovering a formulation of adhesives that was strong enough to hold paper together but that could be removed and re-stuck again without damaging the paper.

After he made the discovery, he and his 3M colleagues began looking for applications, calling it a "solution waiting for a problem to solve."

His coworker Art Fry came up with the Post-it note in 1974. It was conceived as a way to prevent paper bookmarks from falling out of his hymnal when he sang in church.

Silver retired in 1996 after earning 37 patents in his 3M career. He won several awards, including the 1998 American Chemical Society Award for Creative Invention. He was also a member of both the National Inventors Hall of Fame and the Minnesota Science & Technology Hall of Fame.

Silver is said to have loved cooking and travel and was an accomplished artist, too. He was a participant in the Northeast Minneapolis Artists Association and his work has been exhibited at Bloomington Center for the Arts.

Silver was born in 1941 in San Antonio, Texas. He earned degrees from Arizona State University and the University of Colorado-Boulder.

From 3M: Silver’s family has requested that in lieu of flowers, memorials are preferred to Camp Invention, a STEM summer program for grades K-6.