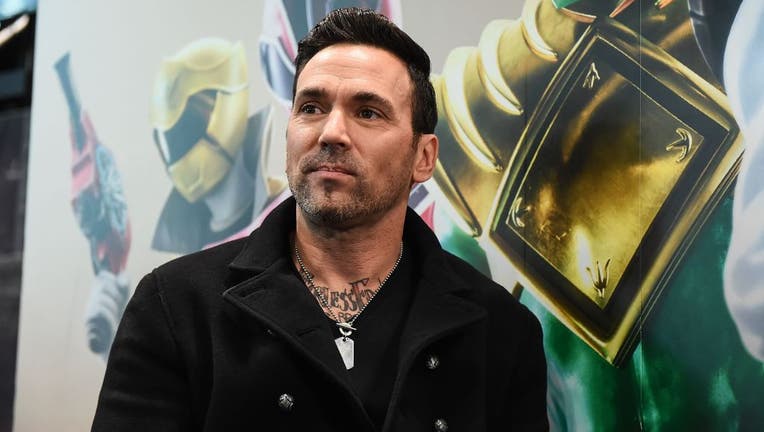 HOUSTON - Jason David Frank, one of the original members of the Power Rangers has died, TMZ confirmed Sunday.

Sources close to Frank confirmed to TMZ he passed away from suicide at the age of 49. However, the Associated Press reported Justine Hunt, Frank’s manager, said in a statement that Frank passed away, but did not name the cause of death or say when he died.

She also asked for "privacy of his family and friends during this horrible time as we come to terms with the loss of such a wonderful human being."

A Houston resident, Frank was well known for his role as Tommy Oliver in the Mighty Morphin Power Rangers, where he made his debut as the green ranger in 1993.

Initially, Frank's character was an antagonist to the Power Rangers before becoming a full member of the team, as the white ranger.

He was arguably the most popular character in the series and ultimately went on to reprise his role as Tommy in subsequent adaptations, playing different colored rangers.

Frank also had a reputation for being a fan of the franchise, as well as having an approachable demeanor toward his own fans. 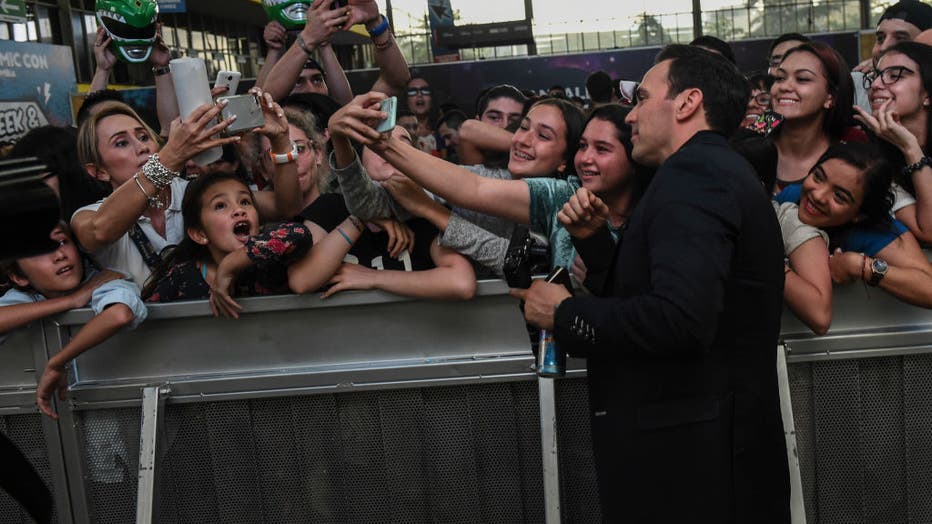 Jason David Frank, from the TV series Power Rangers, poses for a selfie with fans during the Comic Con Colombia 2018 in Medellin, on November 17, 2018. - Comic Con Colombia brings together fans and entrepreneurs from the entertainment and gaming indu

Fellow cast members from the original series like Walter Jones, who played Zack, the black ranger, took to social media after hearing about Frank's tragic passing.

"Can't believe it," Jones said on his Instagram. "RIP Jason David Frank…my heart is sad to have lost another member of our special family."

This is a callback to Thuy Trang, the original yellow power ranger, who tragically died in a car accident in 2001 at age 27. 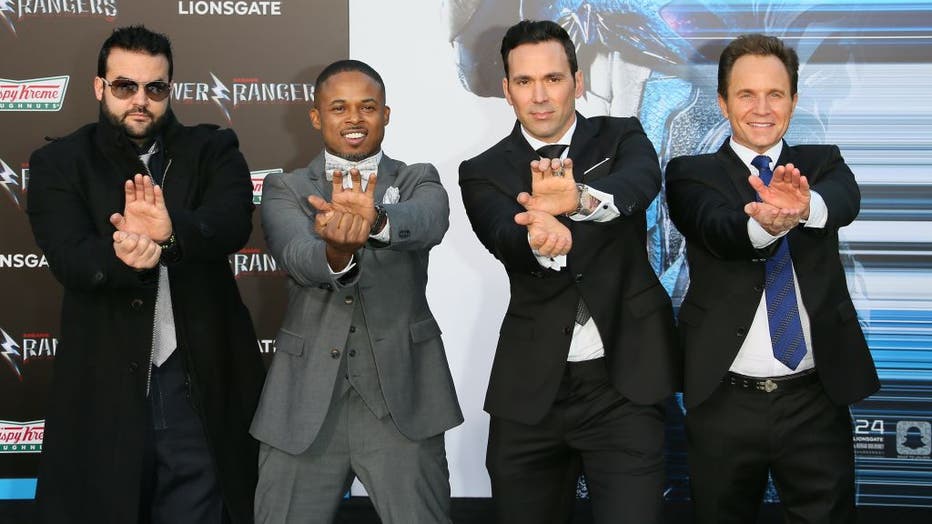 Frank was also known for his fighting skills off-screen, as he trained professionally in Mixed Martial Arts (MMA) including Taekwondo, Muy Thai, and Brazilian Jiu-Jitsu. In fact, he developed his own martial arts system in 1994, according to his IMDb page, called "Toso Kune Do," which incorporated several different fighting styles.

Three of his martial arts schools were set up in Texas and one in California, where Frank was born originally.

TMZ earlier reported that Frank’s second wife, Tammie, filed for divorce from him in August. He is survived by four children; one from his marriage with Tammie Frank and three from his first marriage to Shawna Frank.