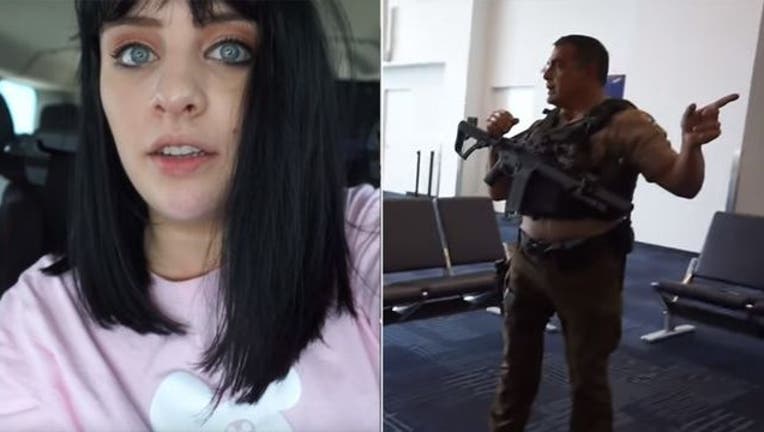 An expecting mom from Missouri says she’s unhappy with how the staff at Disney Cruise Line treated her family after they were denied entry to the ship.

Emily Jackson, who is 25 weeks pregnant with her third child, had flown with her family to Miami to board their cruise on the Disney Magic, due to leave on a 6-day trip to the Caribbean. But upon arriving at the port of departure, Jackson claims she was not allowed on the ship because she “missed the pregnancy cutoff” of 24 weeks, despite providing the staff with a note from her doctor.

Jackson said:  "We had a terrible Disney experience."

The site adds that “neither a doctor’s medical statement nor a waiver of liability will be accepted.”

Jackson explained on YouTube that she was unaware of the cruise’s cut-off for expecting passengers, but understands their concerns. She then added that she was more upset with the staff’s treatment of her party.