REIMERS RANCH, Texas (FOX 7 Austin) - The sound made by the fire cutting through part of Reimers Ranch wasn’t just coming from the grass but also from inside tree trunks as screeching heralded the last bit of moisture inside them evaporating.

“It is controlled danger, but the danger is under control, and that’s the key to a prescribed burn,” said Will Boettner with the Travis County Fire Marshal’s office.

About 60 acres were set on fire. Smoke from the prescribed burn Wednesday hung over ridge lines and could be seen from several miles away. The flames reduced brush to ash, reducing the risk for large wildfires.

“Our concern is we have more fuel than we’ve had for number of years and more fuel you have the bigger the fires can be if they get started,” said Boettner.

The current conditions, Boettner admits, could extend this fire season.

“I’m not really going to forecast how long it will go but I think we could still be having wildfire or ground fires into November and December,” said Boettner.

Fire teams from several different agencies were on hand and used the situation as a training exercise.

While the prescribed burn was taking place, three other major fires were going on to the west, totaling more than a thousand acres. One was located north of Llano and the other two were near the town of Eldorado.

It’s not known what caused the three fires, but Erin O’Connor with the Texas A&M Forest Service warned even a small spark can create a big problem this time of year.

“We have had a lot of rain this year so it is easy to get into that complacent spot where you are not thinking about fire potential,” O’Connor said. “But again we are starting to dry up we are not having rainfall like we had this year, so just to be diligent, to be careful when you’re outside with any extra outdoor activity, things you don’t always think about, mowing your lawn or chains dragging down a trailer. Things like that can spark a fire and it could easily spread this time.”

The speed of a wildfire was clearly visible at Reimers Ranch and so were the signs that the wildfire threat this year could run well past August and September. 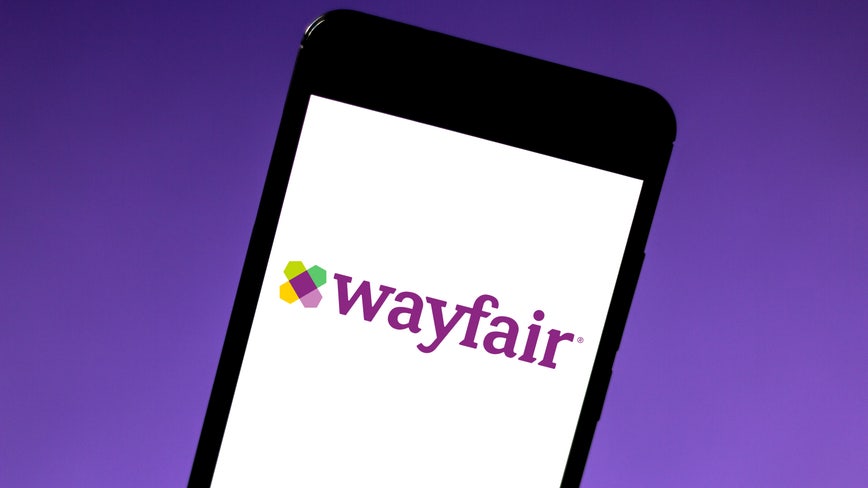