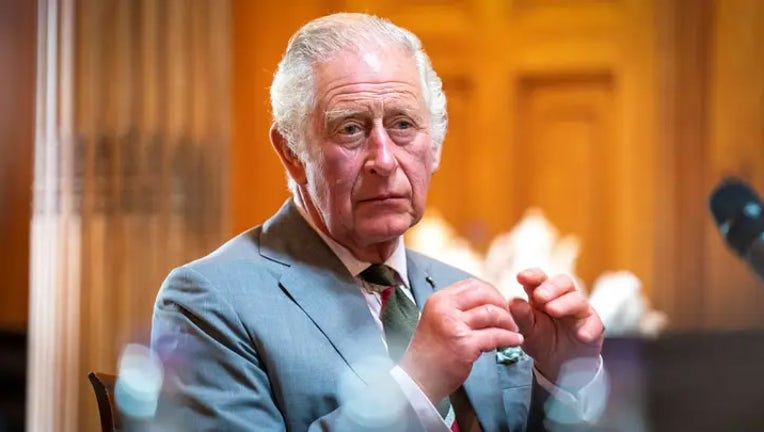 King Charles III during a roundtable with attendees of the Natasha Allergy Research Foundation seminar to discuss allergies and the environment, at Dumfries House, Cumnock on September 7, 2022. (Jane Barlow - WPA Pool/Getty Images)

It may seem obvious that King Charles III kept his birth name as his regnal name once he ascended the British throne upon the death of his mother Queen Elizabeth II.

But an anonymous sourced once claimed that then-Prince Charles considered a different name, wanting to avoid invoking the controversial legacies of Britain's Charles I and Charles II.

A "trusted friend" told the London Times in 2005 that the Prince of Wales might avoid the name Charles, claiming it is "tinged with so much sadness."

The same source reported that Charles considered making his regnal name George VII instead to honor his grandfather George VI.

QUEEN ELIZABETH THROUGH THE YEARS

Charles I was notorious for sparring with the English parliament – a tense relationship that led to the English Civil War and his eventual execution.

Charles faced scrutiny for marrying Queen Henrietta Maria, who was a Catholic, and dissolving Parliament at whim whenever he faced disagreement. The controversial monarch once even dissolved Parliament for 11 years. 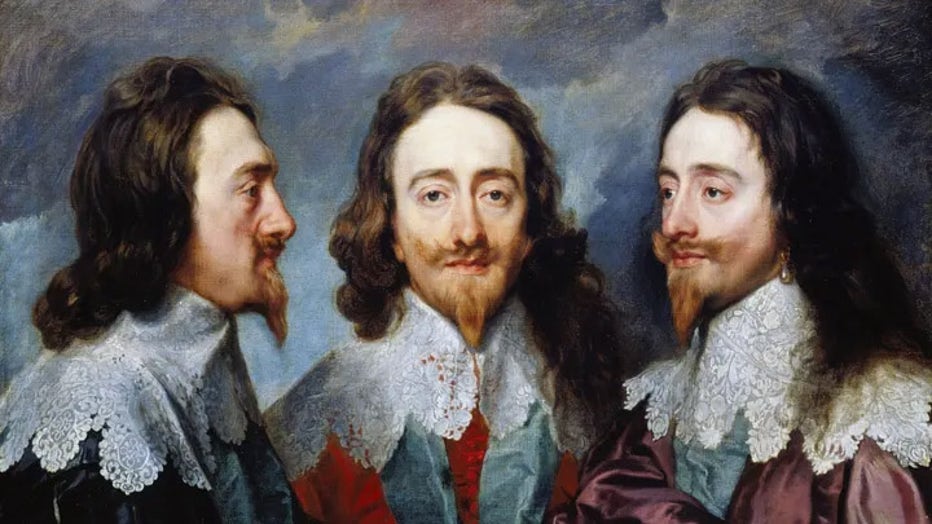 After his Royalist Army was defeated by Oliver Cromwell's Parliamentarian forces during the English Civil War, Charles was executed in 1649. He remains the only English monarch to be tried and executed for treason.

His son, Charles II, was exiled for nearly a decade before eventually ascending the throne in 1660.

Charles II's legacy was also controversial. Like his father, Charles II had dissolved Parliament in 1679 and ruled by himself until his death in 1685. He was also sympathetic to Catholics and even converted to Catholicism on his deathbed, angering English Protestants. 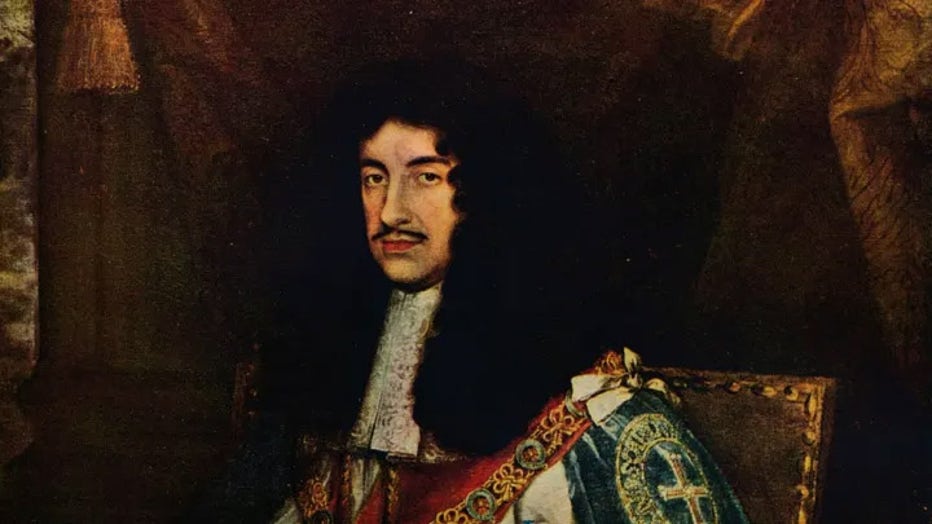 After the death of Oliver Cromwell and the fall of the Protectorate in 1659 a restoration of the monarchy was negotiated and Charles made a triumphal entry into London on 29 May 1660. (The Print Collector/Getty Images)

The hedonistic king was dubbed "The Merry Monarch" for a court known for debauchery, adultery and gambling. Historians claim Charles II, who surrounded himself with libertines and bawdy courtesans, fathered at least 14 illegitimate children.

But how much the present King Charles III considered the legacies of the two 17th-century kings is unknown. An anonymous source disputed the claim published in the London Times.

"Anyone who knows the Prince of Wales knows he does not sit around talking to his chums, discussing what he wants to be called," the source told The Guardian at the time. "Inasmuch as officials have discussed it with him at accession planning meetings the thinking was that he would remain, Charles."