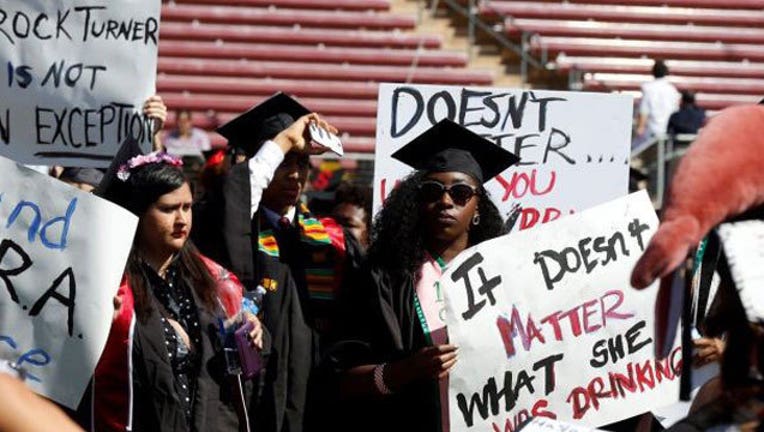 Brock Turner was sentenced to 6 months in jail in March, though current law does not require hard time if force is not used on the victim.

The bill would prohibit probation and effectively require jail time for anyone convicted of rape or sexual assault against a person who was unconscious or too intoxicated to give consent.

Democratic Assemblymen Bill Dodd of Napa and Evan Low of Campbell are the authors.

Another bill introduced following the Stanford case would expand California's legal definition of rape to include penetration by any object without consent.