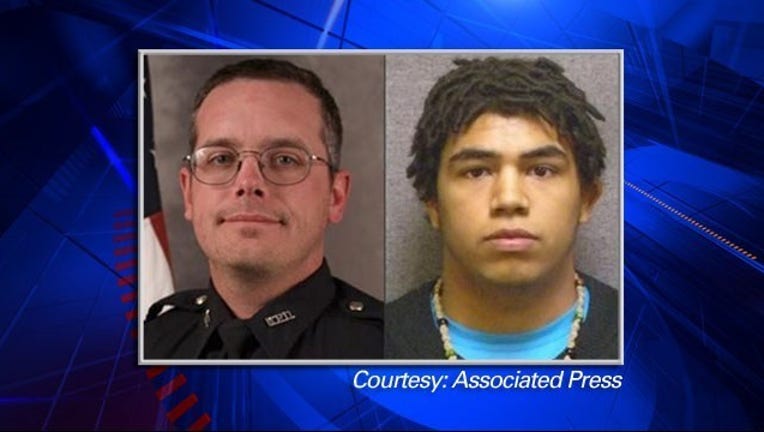 A Wisconsin prosecutor has decided not to charge a white police officer in the death of an unarmed biracial man in Madison.

Police say Kenny shot Robinson in an apartment house near the state Capitol building after Robinson attacked him. Kenny was responding to calls alleging that Robinson had assaulted two people and was running in and out of traffic.

The city's black community mounted daily rallies for a week after the shooting. The protests were peaceful, though demonstrators demanded Kenny be fired and charged with homicide.