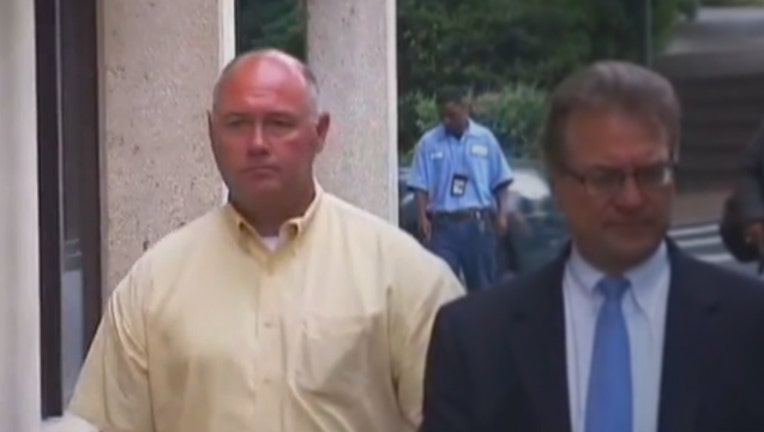 AUSTIN, Texas (AP) -- The Travis County district attorney is asking the U.S. Supreme Court to hear the case of a white police officer who was granted immunity after shooting and killing a black man near an Austin bank in 2013.

Kleinert was working with an FBI task force investigating bank robberies when he became suspicious of Larry Jackson Jr. and a chase ensued. Jackson was shot in the neck following a struggle.

Kleinert was indicted in 2014 on a count of manslaughter. A federal court later dismissed the charge under a more than 100-year-old court ruling protecting federal officers from state prosecution.

Moore is seeking to re-impose the indictment against Kleinert.