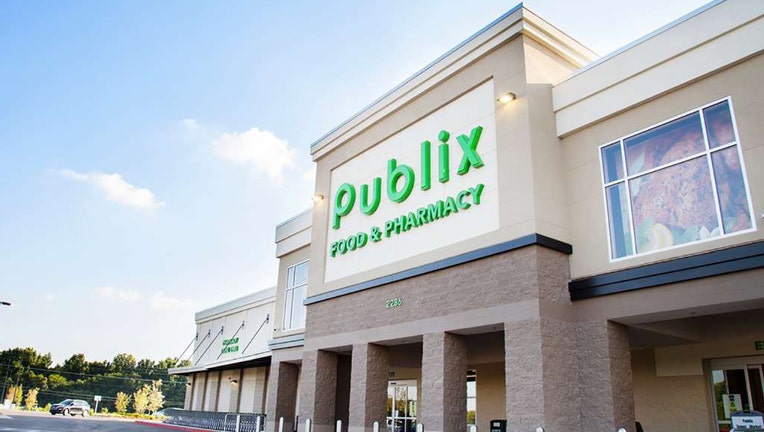 LAKELAND, Fla. - Publix says their initiative to help Florida farmers and families in need during the coronavirus pandemic has reached yet another major milestone.

Since April, the Lakeland-based supermarket chain says it has purchased over 11 million pounds of fruits and vegetables, as well as over 500,000 gallons of milk, from farmers across the Sunshine State and the southeast.

Publix launched the initiative to help farmers and families struggling due to the coronavirus pandemic. They noted that farmers were forced to discard produce and raw milk due to decreased demand as the pandemic closed schools, restaurants and hotels.

"As the pandemic created an unexpected decrease in demand [from food banks], many produce and dairy farmers across the Southeast found themselves dumping or plowing over product they could no longer sell," the company noted.

Their goal was to purchase fresh food from Florida farmers and dairies to donate directly to Feeding America food banks throughout the company's seven-state operating area.

“Millions of Americans aren’t sure where they will get their next meal, and as a food retailer, we can make a difference,” said Publix CEO Todd Jones. “It’s been our privilege at Publix to help people in need for many years, most recently with our new program supporting farmers, food banks and families hit particularly hard by the pandemic.

While the supermarket chain started the initiative with a focus on Florida farmers, they have now expanded their reach, buying fruits and vegetables from other southeast states including Georgia and the Carolinas.