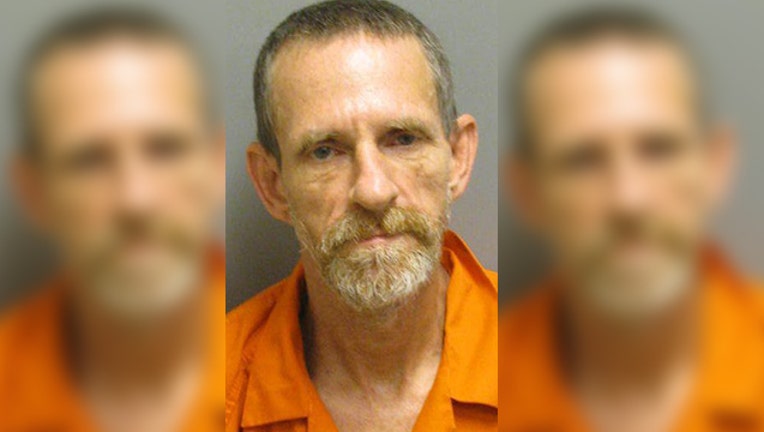 MONTGOMERY, Ala. - Court records say a 10-year-old Alabama girl fought off a man trying to rape her by kicking him in the groin.

Citing an affidavit filed in District Court, the Montgomery Advertiser reports 52-year-old Davin Turner Windham was charged Thursday with attempted rape. The affidavit says Windham tried pinning the girl down and pulling off her clothes while she and her sleeping brother were being watched by a family friend.

It says the girl told authorities that she fought Windham and escaped. It says Windham told the girl during the struggle that what happened was a secret and she needed to keep quiet.

It says he then fled and hid.

Windham's first name is also shown on some official records as Devin.

His connection to the girl is unclear, as is whether he has a lawyer.

The Associated press contributed to this report.