MIAMI - Rene has re-strengthened to a tropical storm far out over the Atlantic.

Rene was centered about 510 miles (815 kilometers) west-northwest of the Cabo Verde Islands and was moving west-northwest near 13 mph (20 kph). The storm was not posing a threat to any land. 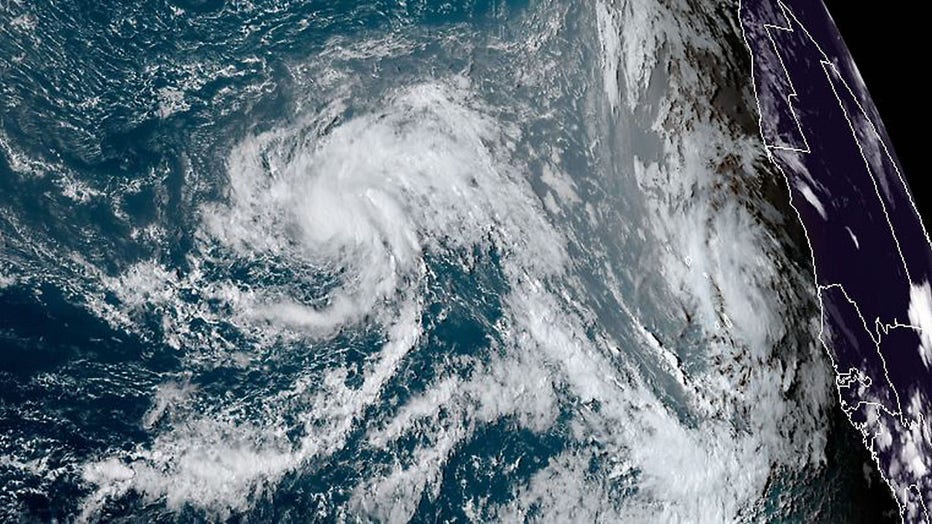 Farther west in the Atlantic, Tropical Storm Paulette was expected to begin weakening. That storm's maximum sustained winds were near 60 mph (95 kph) with gradual weakening expected to begin Thursday or Friday, the National Hurricane Center said. Paulette was centered about 1,145 miles (1,845 kilometers) east of the Northern Leeward Islands and was moving west near 8 mph (13 kph).