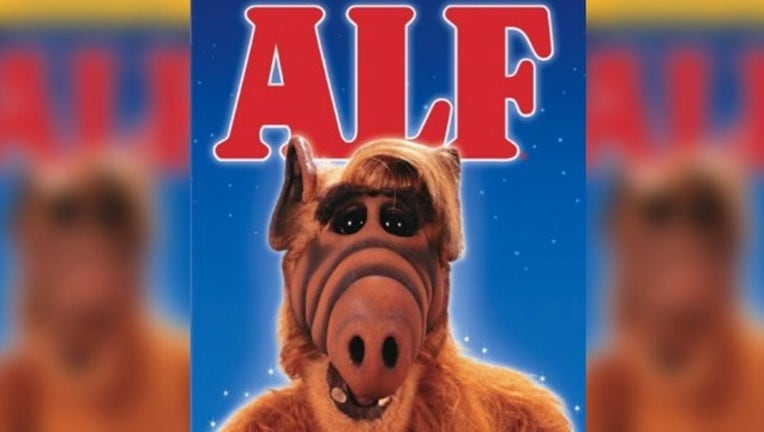 (FoxNews.com) - The man who played Alf, Michu Meszaros, has died, according to TMZ.

The 2-foot-9-inch star was found unresponsive at his home more than a week ago and had been in a coma, the gossip site reports. He was 76.

Meszaros’ manager could not immediately be reached for comment.

The actor wore the costume for four seasons of “Alf” in the ‘80s. Paul Fusco voiced Alf.