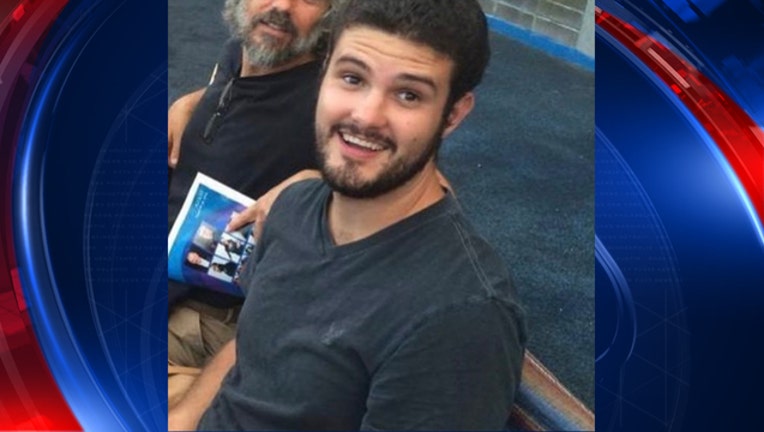 THOUSAND OAKS, Calif. (KTTV) -- A victim in Wednesday night's shooting at the Borderline Bar & Grill in Thousand Oaks reportedly survived another mass shooting, just over a year ago.

According to the unverified Twitter and Facebook pages of The Route 91 Family, a page related to the 2017 shooting at the Route 91 Harvest music festival in Las Vegas, Telemachus Orfanos had initially survived the shooting in Vegas, which killed dozens of people and wounded hundreds more.

"Telemachus Orfanos has joined our 58 angels," the post on The Route 91 Family's Facebook page read. "Our hearts are very broken."

According to reports by the Associated Press, Orfanos, 27, was a U.S. Navy veteran.