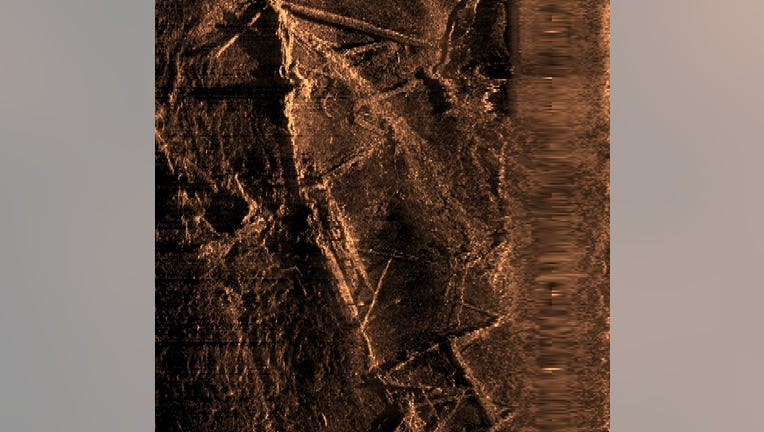 MOBILE, Ala. (AP) - Researchers are returning to the Alabama coast near Mobile to assess the sunken remains of the last slave ship to bring captive Africans to the United States more than 160 years ago.

The Alabama Historical Commission said a team will began a 10-day evaluation of the remnants of the Clotilda on Monday. Experts have described the wreck as the most complete slave ship ever discovered.

The agency has hired Resolve Marine, a salvage and services company, for work involving the Clotilda. The ship was scuttled in the muddy Mobile River after illegally dropping off 110 West Africans on the Alabama coast in 1860, decades after Congress outlawed the international slave trade.

The company plans to moor a 100-foot-long (30.5-meter-long) barge at the site with equipment to support divers and store artifacts that are removed from the water for analysis and documentation.

"It is a tremendous duty to ensure the Clotilda is evaluated and preserved," Aaron Jozsef, the project manager for Resolve Marine, said in a statement.

Marc Quinn created the likeness of Jen Reid, a protester photographed standing on the plinth after demonstrators pulled down the statue of Edward Colston and dumped it in Bristol’s harbor on June 7. (Credit: Rebecca Ruth Gould/@rrgould via Storyful)

Some have advocated for removing the wreckage from the water and placing it on display in a new museum that’s being discussed, and officials have said the work will help determine whether such a project is possible.

The Clotilda’s voyage was financed by a wealthy Alabama businessman, Timothy Meaher, whose descendants still have extensive land holdings around Mobile. Enslaved upon their arrival in Alabama, some of the Africans started a community called Africatown USA just north of Mobile after the Civil War, and many of their descendants still live there.

Ship wreckage in the river was identified as being that of the Clotilda in 2019, and officials have been assessing the site and deciding what to do with it ever since. While small parts of the two-masted wooden schooner have been brought to the surface, researchers have found that most of the ship — including the pen that was used to imprison the captives — remains intact on the river bottom.

Working with the state and SEARCH Inc., Resolve Marine said it will perform work including an assessment of the Clotilda's hull and a limited excavation of artifacts. It's also developing a plan to conserve the wreckage where it's currently located in the river a few miles north of Mobile.

The work, which is being funded with a $1 million state appropriation, "will add to the collective understanding of the vessel and the site’s potential to yield significant archaeological information about the ship and its final voyage," Jozsef said.