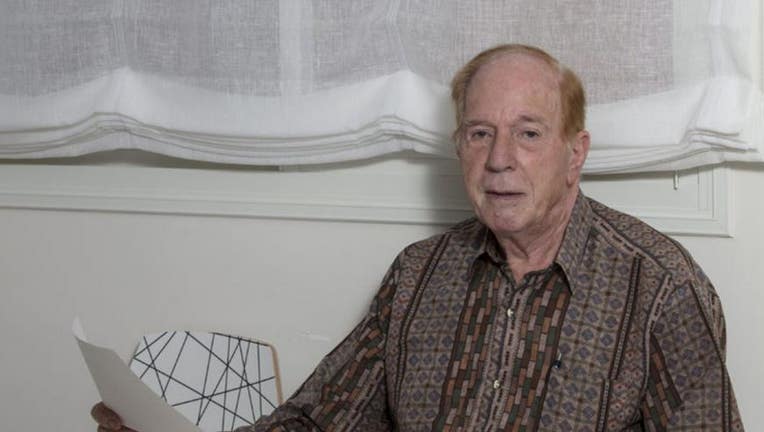 SOUTHFIELD, Mich. - A Michigan retiree has lost a home over an $8.41 tax bill.

A couple years later, Oakland County seized the property after mistake in taxes left him delinquent by $8.41. Notices were sent to the house, which the tenants did not forward. The house was sold for $24,500, of which Rafaeli got nothing.

Rafaeli continued to pay taxes on the property even after it was seized. He didn't realize anything was wrong until the tenants stopped paying rent.

Now the Michigan Supreme Court is hearing his case, which Fox News says is one of 100,000 examples of homeowners falling victim to an aggressive property tax law.

Raefeli's lawyer said that even if Oakland County gave him the $24,500 made on the sale, it wouldn't be equal to the $60,000 he paid for the home, or the money he would have made renting it, or the money he might have made as property values in the Southfield area increased.