TEXAS - The reward for a Texas 10 Most Wanted Fugitive has been increased to $8,500 with information leading to his arrest.

Joshua David Whitworth, 36, of Magnolia, is wanted for a parole violation, aggravated robbery with a deadly weapon, and theft and delivery of meth and cocaine.

Officials say Whitworth is affiliated with the Aryan Brotherhood of Texas and has been wanted since August 2020, when the Texas Board of Pardons and Paroles issued a warrant for a parole violation.

He is also wanted in Harris and Montgomery Counties, according to Texas DPS. 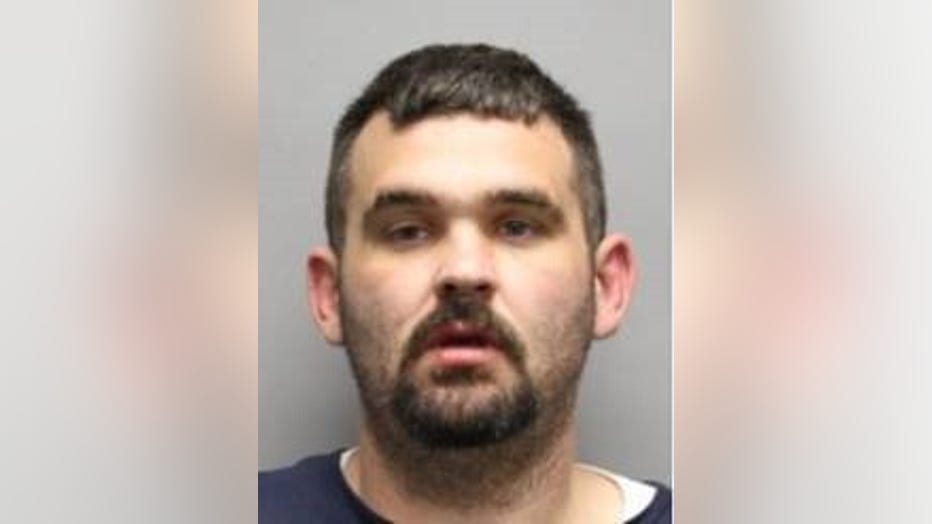 The reward for Texas 10 Most Wanted Fugitive Joshua David Whitworth has been increased to $8,500 for information leading to his arrest. (Texas DPS)

In 2013, Whitworth was convicted of unlawful possession of metal or body armor by a felon and evading arrest/detention. He was sentenced to four years in prison. In 2019, he was convicted of unlawful possession of a firearm by a felon and was sentenced to two years in prison. According to Texas DPS, he was released on parole in July 2020.

Whitworth is described as 6'5" and weighs about 290 pounds. He has tattoos on his chest, back, stomach, left finger, right leg and both arms, wrists and feet.

To be eligible for cash rewards, tipsters must provide information to authorities using one of the following three methods: