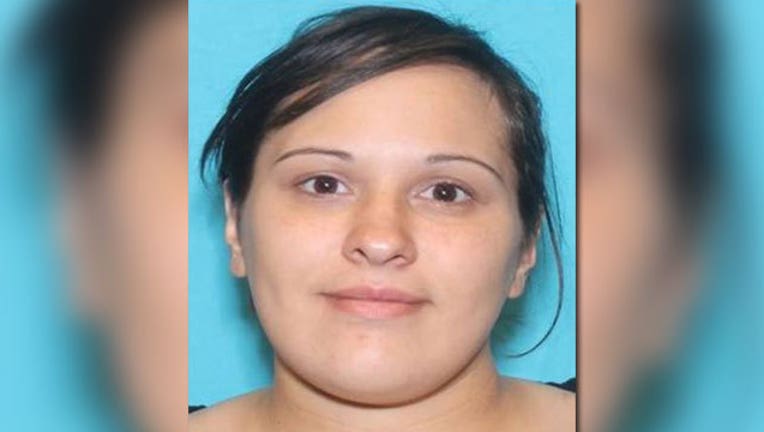 Authorities continue to investigate the May 2015 homicide of Samantha Miranda. The Comal County Crime Stoppers has increased its reward of up to $10,000 for information that helps leads to an arrest and/or grand jury indictment. The increased reward is only valid for 30 days and expires on October 27.

Detectives are looking for tips about the crime itself which happened on May 21 at approximately 12:45 a.m. in the 900 block of I-35 South along the southbound access road. An initial call for shots led officers to the sidewalk in front of LoneStar Fiberglass Pools where 23-year-old Miranda was found dead from a gunshot wound.

The investigation has found that a dark-colored (possibly black) sedan was seen leaving the scene of the homicide moments after the crime. The exact make and model is unknown but detectives believe the car resembled a late-model Dodge Charger, Nissan Altima or similar vehicle.

If you have information that could be helpful to investigators you're asked to call New Braunfels police at 830-221-4100 or you can leave an anonymous tip with Comal County Crime Stoppers.

To remain anonymous and to collect the reward you contact Comal County Crime Stoppers three ways.