AUSTIN, Texas - The Austin Police Department is offering a $1,000 reward for information that leads to the arrest of the suspect involved in a robbery by assault at the Capital Plaza earlier this month.

The victim, a woman in her 60s, was sitting on a bench when she was approached by the suspect, according to police. He attempted to grab her purse but she fought back.

According to police, the incident happened around 3:30 p.m. on Sunday, February 7 in the 5600 block of I-35. The victim was sitting on a bench when the suspect approached her and attempted to grab her purse. When she fought back, the suspect pulled the woman off the bench, causing her to fall to the ground where he continued trying to wrestle away her belongings.

Two employees at a nearby store saw the struggle and ran to aid the woman. The suspect then fled in a silver Ford sedan, according to police. The victim was transported to a nearby hospital where she was evaluated for injuries. 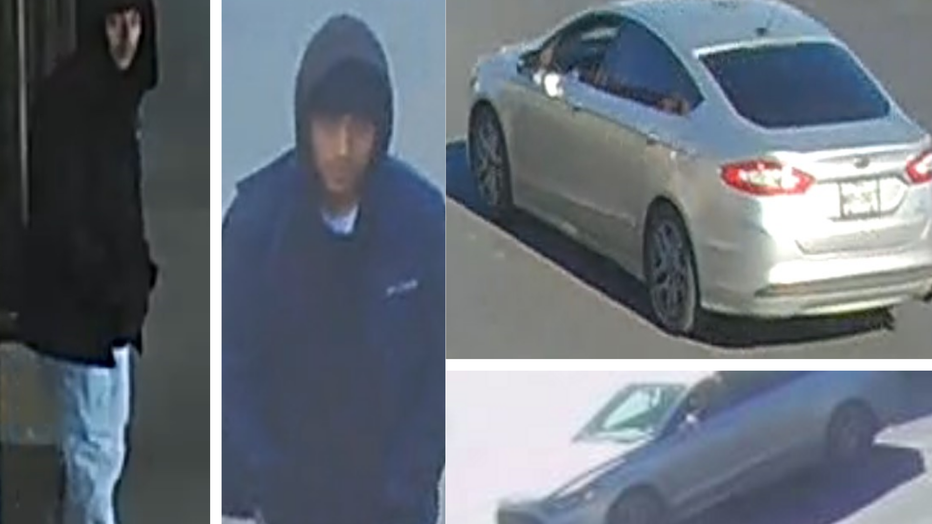 The victim, a woman in her 60s, was sitting on a bench when she was approached by the suspect. He attempted to grab her purse but she fought back. (Austin Police Department / FOX 7 Austin)