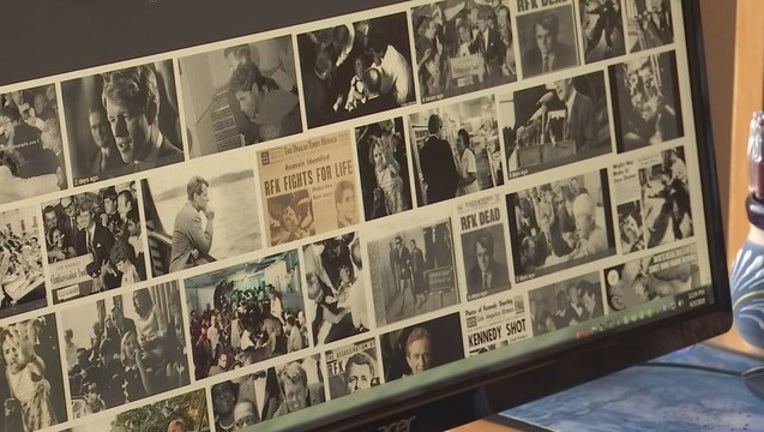 LOS ANGELES (AP) - Sirhan Sirhan, imprisoned for more than 50 years for the 1968 assassination of Sen. Robert F. Kennedy, is back inside a California prison about a day after being attacked by another inmate and hospitalized.

A government source with direct knowledge confirmed to The Associated Press that Sirhan was the victim. The source spoke under condition of anonymity, citing prison privacy regulations.

Officials had confirmed an inmate was taken to a hospital on Friday but did not name Sirhan.

Callison did not identify the wounded inmate.