The NYPD released a video of the attack.

NEW YORK - Actor Rick Moranis was the victim of a random attack on the Upper West Side of Manhattan.

That attack happened at about 7:30 a.m. Thursday on Central Park West in the vicinity of West 70th Street just outside of Central Park.

The attacker sucker-punched the victim, identified by the Associated Press as the 67-year-old "Honey I Shrunk the Kids" star, knocking him to the ground.

The attacker, wearing an "I (Heart) NY" sweatshirt, walked away.

The victim suffered from pain to the head, back, and right hip and went to a hospital for evaluation, before reporting the incident to the police.

The NYPD released a video of the incident.  Anyone with information was asked to call the NYPD's Crime Stoppers Hotline at 1-800-577-TIPS.

On Friday afternoon they also released a photo of the suspect entering a subway station. 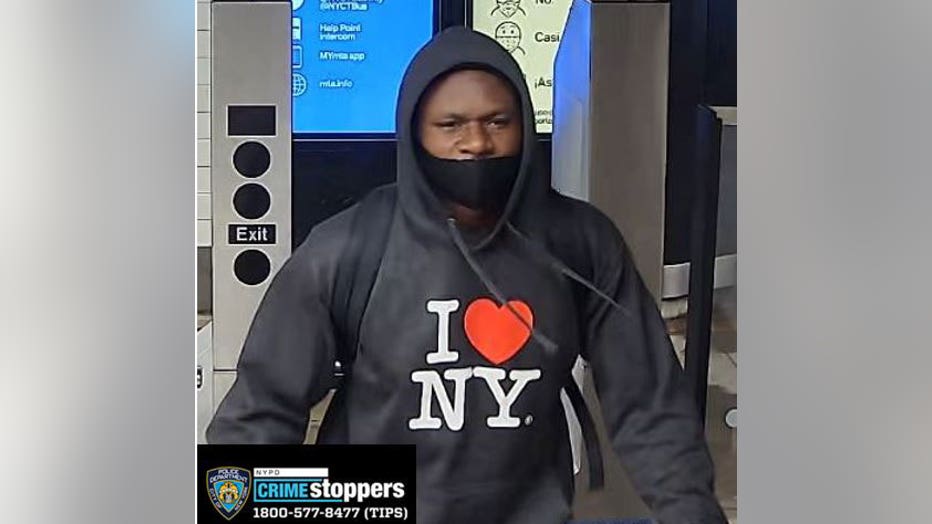 The NYPD released a photo of the suspect.

Moranis has appeared in many movies, including "Parenthood," "Ghostbusters," "Spaceballs," and "Little Shop of Horrors."  Messages seeking comment that the AP left with his representatives were not immediately returned. 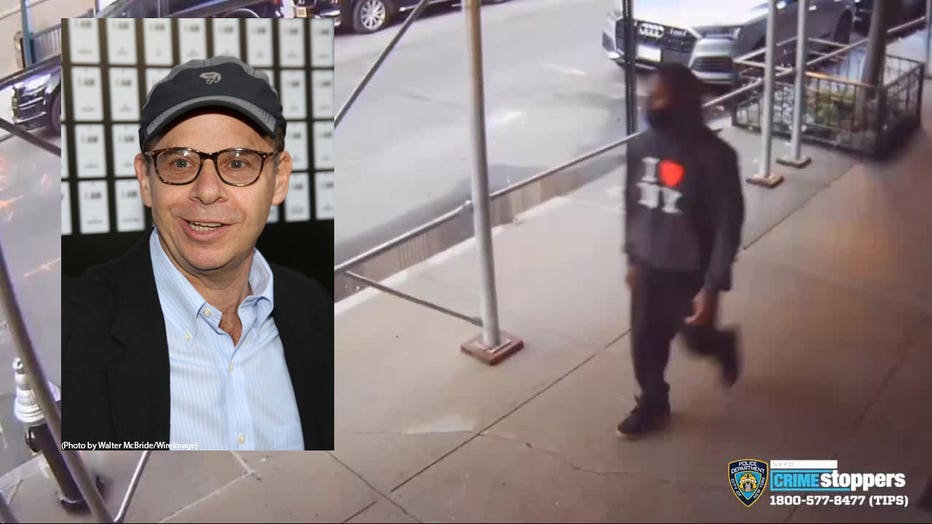 A composite photo shows actor Rick Moarnis and the suspect in the attack.