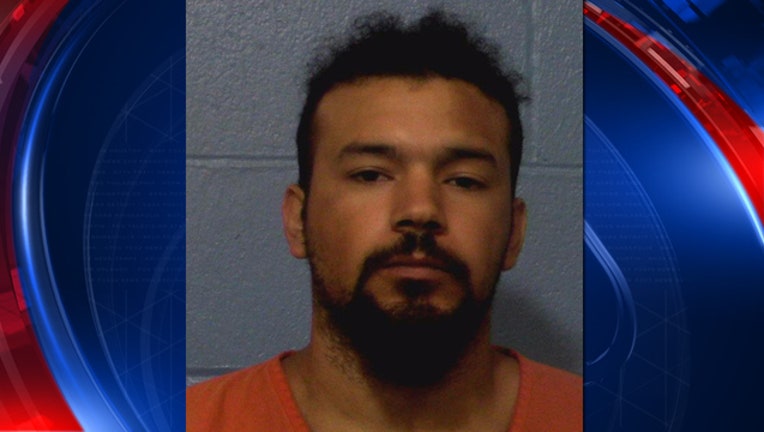 ROUND ROCK, Texas (FOX 7 Austin) - A Round Rock man has been arrested and charged after he admitted to police officers that he had intentionally hurt and killed his three month old daughter.

22-year-old Malik Joshua Williams has been charged with capital murder, a first degree felony. Williams killed his daughter by squeezing her neck and striking her head against a wooden railing, according to police.

The Round Rock Police Department was alerted on Saturday, August 3 that paramedics had tried to resuscitate an infant in the 500 block of Buckboard Boulevard in Round Rock, the affidavit said.

The girl was pronounced dead at St. David's North Austin Medical Center. The infant's injuries included multiple fractures to her chest, skull and ribs, according to the affidavit.

Williams first told police he had given his daughter a bath and put her down on a bed and left the room. When he came back the baby had rolled off the bed and was not breathing, so he attempted CPR and his father called 911, the affidavit said.

Later, Williams changed his story, saying he had squeezed the girl too hard and was too rough with her because he was frustrated. He said he had accidentally hit the baby's head on the side of the bassinet both on the day the baby died and in the past, the affidavit said.

Williams also told police he had squeezed the baby too hard in the past.

He is being held in the Williamson County Jail.