AUSTIN, Texas - A Round Rock senior has been found after walking out of a hospital, according to police. 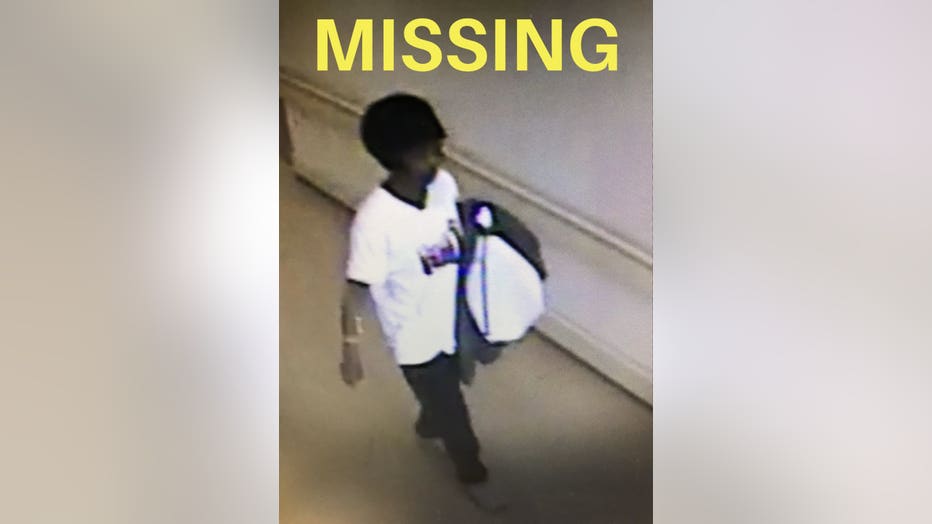 68-year-old Patricia Coleman went missing after she walked out of Ascension Seton Williamson Hospital. She is described as having short black hair and was last seen wearing a white T-shirt and black sweatpants while carrying a gray cardigan.

Coleman has dementia and Alzheimers.