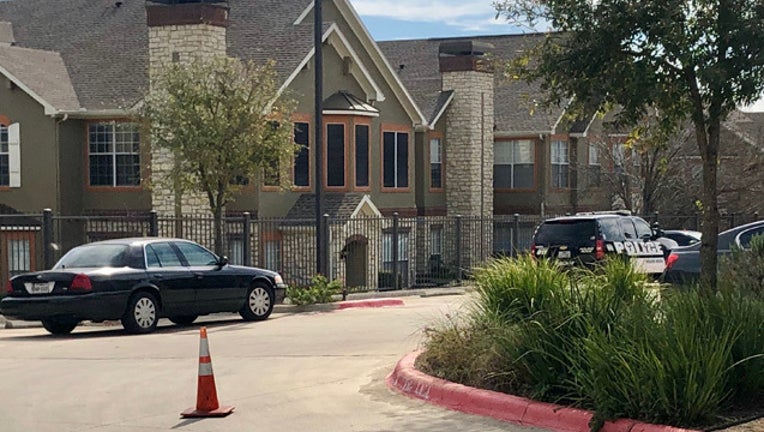 ROUND ROCK, Texas (FOX 7 Austin) - Round Rock police are investigating a deadly shooting that's left one person dead and another critically injured.

Police say they were notified about the incident just after 9:30 a.m. which happened in the 650 block of Louis Henna Boulevard.

Officials say that they believe this is an isolated incident and that there is no threat to the public.