ROUND ROCK, Texas - The Round Rock Police Department says it is looking for a murder suspect, 19-year-old Raymond Salazar, who is believed to be armed and dangerous.

Salazar is wanted for capital murder and deadly conduct in connection to an incident that happened at around 3:40 p.m. on September 25, 2020. Police say they received a report of a male who was stabbed on Rawhide Loop in Round Rock.

The victim was identified as 17-year-old Adam Hilzer. Hilzer was taken to a local hospital where he died from his injuries. 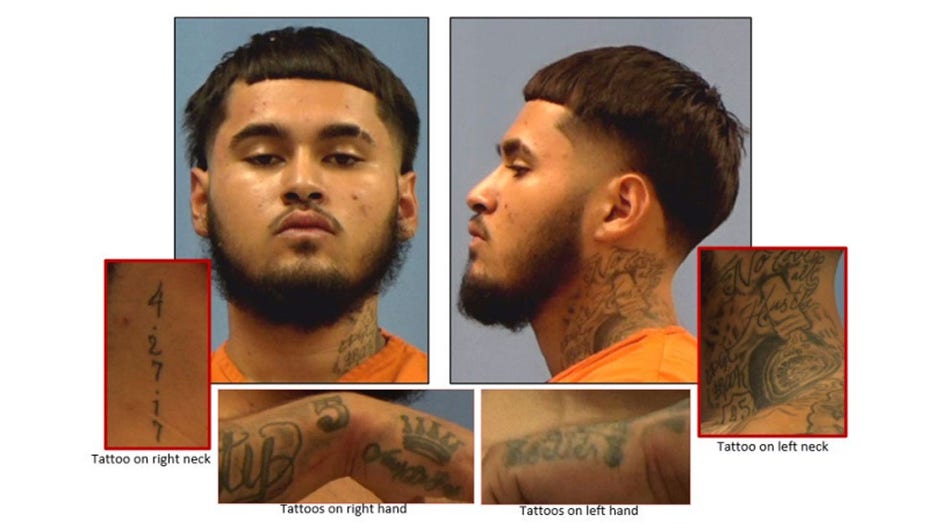 Salazar was initially named a person of interest in connection to the case on October 9, 2020. Anyone who sees Salazar should not confront him and you're asked to call 911 immediately.

If you have any information, contact Detective Bernie Villegas at BVillegas@roundrocktexas.gov or 512-671-2709. Anonymous tips can be submitted here.