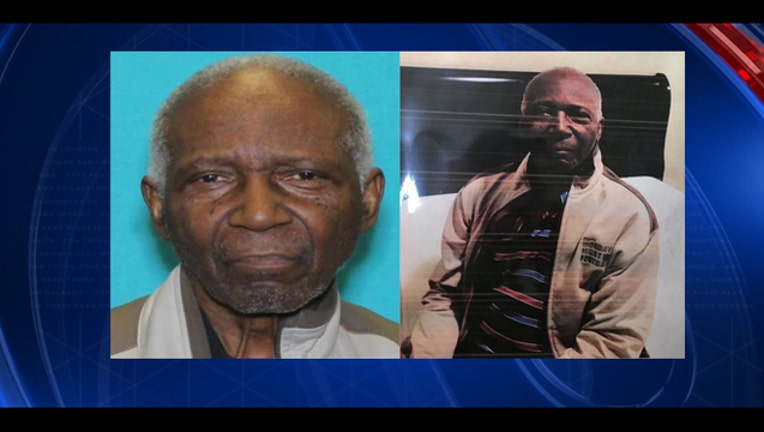 ROUND ROCK, Texas - UPDATE: According to Round Rock Police missing elderly man was found safe.

The Round Rock Police Department are searching for an elderly man who went missing Monday.

According to police, 83-year-old Claudell Madison was reported missing from his assisted living center around Monday afternoon.  He was seen in the Forest Creek neighborhood police said.

He was last seen wearing blue jeans, a black jacket and a blue polo.

Anyone with information is asked to call 911.