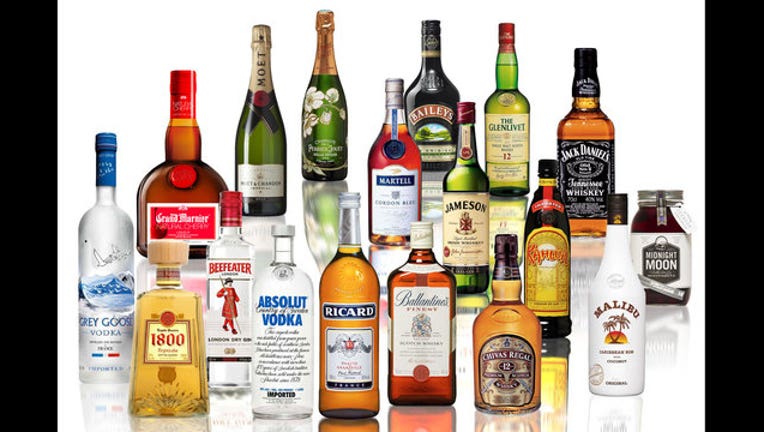 MOSCOW (AP) — Some Russian officials are daring to think the seemingly unthinkable in the land of vodka — banning the sale of alcohol once a week in the country's two main cities.

Although the initiative is only in its infancy, both the head of the national consumer protection agency and a top member of the Public Chamber, a Kremlin advisory body, on Wednesday latched onto the idea amid media reports that the Moscow and St. Petersburg city governments were taking the prospect seriously.

The heavy media attention underlined the paradox of alcohol for Russia — while it may be as much a part of the country's identity as snow and Pushkin poems, it is also a severe problem. Heavy drinking is cited as one of the main factors in Russia's high mortality rate: the life expectancy for Russian males born in 2006 is just 61 years, according to a U.N. Development Program report.

The last Soviet leader, Mikhail Gorbachev, famously failed at his attempt to tame alcoholism in the 1980s by imposing production limits and boosting prices.

In the early years of post-Soviet Russia, alcohol could be bought around-the-clock from kiosks on almost every street and guzzled on any sidewalk or subway car. By 2013, kiosk sales were banned, alcohol sales at grocery stores cut off from 11 p.m. to 8 a.m. and consumption in public spaces forbidden.

A city legislator in St. Petersburg, Andrei Anokhin, this week attracted attention by saying the city council would consider banning alcohol sales for the whole day every Wednesday. Then, a Moscow legislator reportedly said the Russian capital would discuss a similar measure.

That lawmaker, Alexei Mishin, later said he'd been misquoted and that he'd only suggested an "abstinence day" would be more appropriate on Friday, when Russians are gearing up for weekend indulgences. No such proposal is going before the Moscow city council, he said.

But by that time, the idea had taken on momentum.

"Absolutely, we supported this idea. And we will support it until it's adopted," Anna Popova, head of consumer protection agency Rospotrebnadzor, was quoted as saying by the Tass news agency.

Public Chamber member Dmitry Chugunov also spoke out in favor of a Friday alcohol ban in Moscow and said it should go even further, noting that Friday is when many Muscovites head to dachas outside the city limits.

"Limiting alcohol sales won't have a 100 percent effect without a comprehensive ban in other regions," he said, according to Tass.