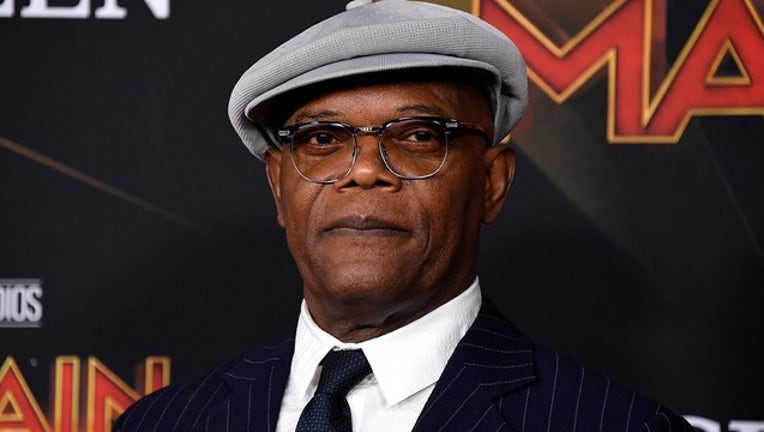 During an interview with Esquire published this week, the veteran actor trashed the president, referring to him with some unflattering expletives.

“This motherf--ker is like ruining the planet and all kinds of other crazy s--t,” the 70-year-old actor said. “And the people think that’s OK. It’s not f--king OK. And if you’re not saying anything, then you’re complicit.”

When asked if he was worried about antagonizing Trump voters, the "Avengers" star dismissed concerns: “I know how many motherf--kers hate me. ‘I’m never going to see a Sam Jackson movie again.’ F--k I care? If you never went to another movie I did in my life, I’m not going to lose any money. I already cashed that check. F--k you. Burn up my videotapes. I don’t give a f--k.”