SAN ANTONIO, Texas - A father and son in San Antonio have been arrested in connection with an alleged Ponzi scheme that defrauded investors of over $800,000.

76-year-old Earl Roberts, Sr., and 50-year-old Larry Roberts have been charged with one count of conspiracy to commit wire and mail fraud, two counts of wire fraud, and two counts of mail fraud. 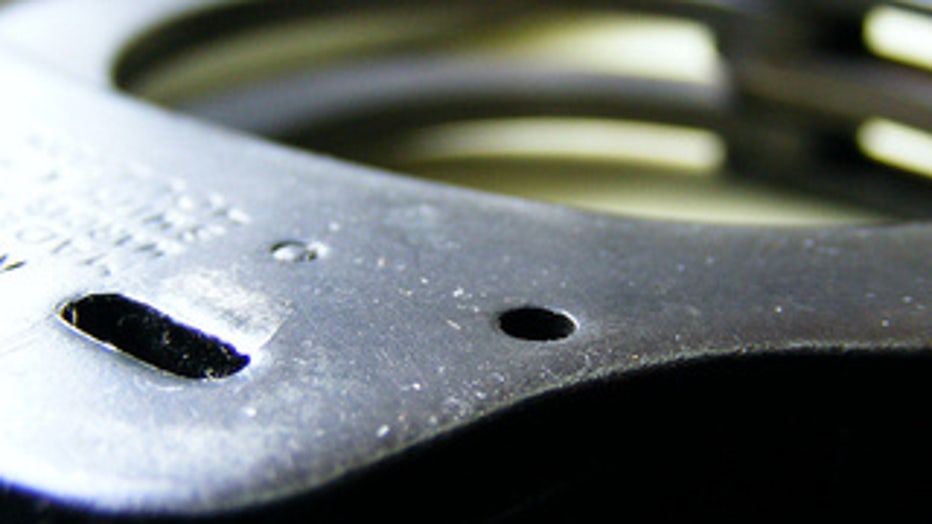 A father and son in San Antonio have been arrested in connection with an alleged Ponzi scheme that defrauded investors of over $800,000.

According to court records, Earl Roberts, Sr., was the president and owner and Larry Roberts was the Chief Operating Officer of FACTAC, Inc., a company engaged in the business of “factoring” invoices and receivables from other companies.

According to the US Attorney's office, “factoring” is a business process whereby a company purchases invoices and accounts receivable from other companies at a discount. The purchasing company then makes a profit when the invoices and receivables are paid at full value at a later time.

The indictment alleges that the defendants ceased factoring operations in December 2016, but continued to solicit investor funds until February 2018. Investors were told that their money would only be used to factor receivables when in fact the defendants used investor funds to pay withdrawals and interest payments to previous investors, says the US Attorney's office.

The defendants also transferred parts of the investor funds to other companies under their control and used the funds to pay for their own personal expenses, fraudulently enriching themselves, says the US Attorney's office.

The two San Antonio were arrested on Nov. 30 without incident. Both have been released on bond.

Upon conviction, each related charge is punishable by up to 20 years in federal prison.