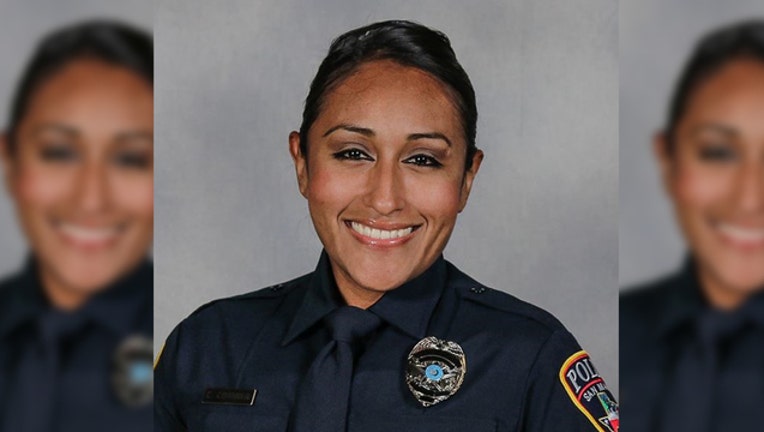 In a news conference, officials say Cormier lost a leg after being hit on May 18.

Stapp says that one of the first people to stop and her Cormier was a nurse who works at the hospital where Cormier is currently recovering.

Cormier was taken to an area hospital and underwent emergency surgery. She regained consciouness on May 20.

Stapp says Cormier has contacted him and says she wants to return to work after sher recovers but that she does have several surgeries ahead of her.

Stapp says the driver, 59-year-old Neil Sheehan, has been released from jail after posting bond. He is facing several charges including intoxication assault on a public servant which is a second degree felony.

If you'd like to help out Officer Cormier, the 100 Club has activiated a fund in Cormier's honor.