SAN MARCOS, Texas - Police in San Marcos are searching for the driver in a hit-and-run incident that left one man dead.

The incident happened on February 29. Police received a 911 call at just before 1:30 a.m. about a man lying on the edge of the roadway in the 200 block of South Guadalupe Street.

Officers arrived and found a man not breathing. First responders were able to get the man's pulse back and he was taken to a hospital in Kyle where he was later pronounced dead.

The man has been identified as 69-year-old Eligio Vasquez from San Antonio.

Investigators determined the hit-and-run was an auto-pedestrian crash.

The driver and the driver's vehicle involved in the crash have not been located but officials say pieces of the vehicle were found and still photos have been obtained from security cameras at surrounding businesses.

Investigators are searching for an older model red pick-up, potentially an extended cab Chevy S-10, with a missing wire radio antenna on the right side of the hood. The truck should have minor damage to the front right, including the missing antenna.

It was last seen going southbound on S. Guadalupe Street after the collision. 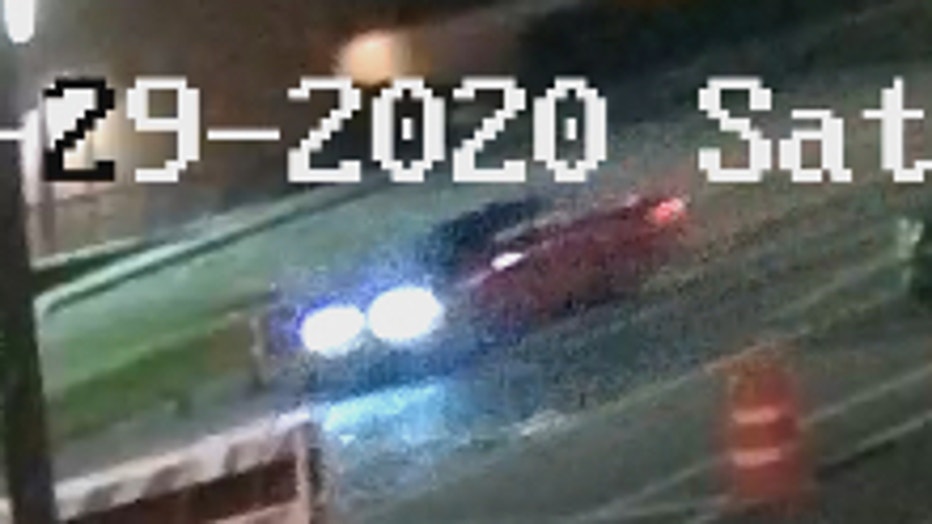 Anyone with information is urged to call Sergeant Sam Myers at 512-753-2182. This is the third traffic fatality in San Marcos in 2020.