AUSTIN, Texas - New details have been released in the August abduction of one-year-old Saylor Tucker.

Her biological mother 22-year-old Jessica Renee Skelton has been charged with interference with child custody, a state-jail felony.

According to an arrest affidavit, a woman called 911 around 7:30 a.m. August 24 to report that her granddaughter was missing from their home in the 4700 block of White Elm Court in Southeast Austin. She told police she had put Saylor to sleep in her room the night before. 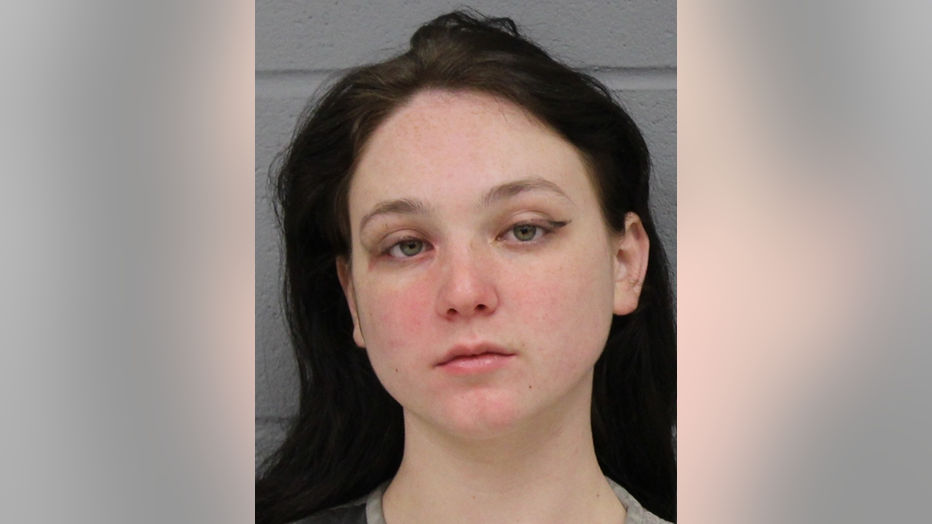 She told police that she noticed window screens had been removed from a front window and the kitchen window, as well as items from the kitchen window sill on the ground outside. Nothing other than the child was missing from the home and there was "no other obvious forced entry," says the affidavit.

The grandmother also told police she suspected her daughter to be involved due to "recent erratic behavior," says the affidavit, pointing out an incident earlier in the month when Skelton had allegedly entered the home and taken property, including a motor vehicle. Skelton has reportedly not resided at the home for years.

An Amber Alert was issued for 1-year-old Saylor Tucker, who was abducted by her biological mother, police say. She has been found safe since.

An Amber Alert was issued and around 6 p.m. the same day, Austin police investigators were able to locate Skelton and Saylor.

During a field custodial interview with officers, Skelton allegedly admitted to taking Saylor from the home earlier that morning, saying "she wanted to spend time with [her]," says the affidavit. Officers asked her why she did not speak with the grandmother about taking Saylor and she allegedly responded that the grandmother would not have allowed it due to the court order.

Skelton was initially arrested on outstanding warrants for unrelated charges.